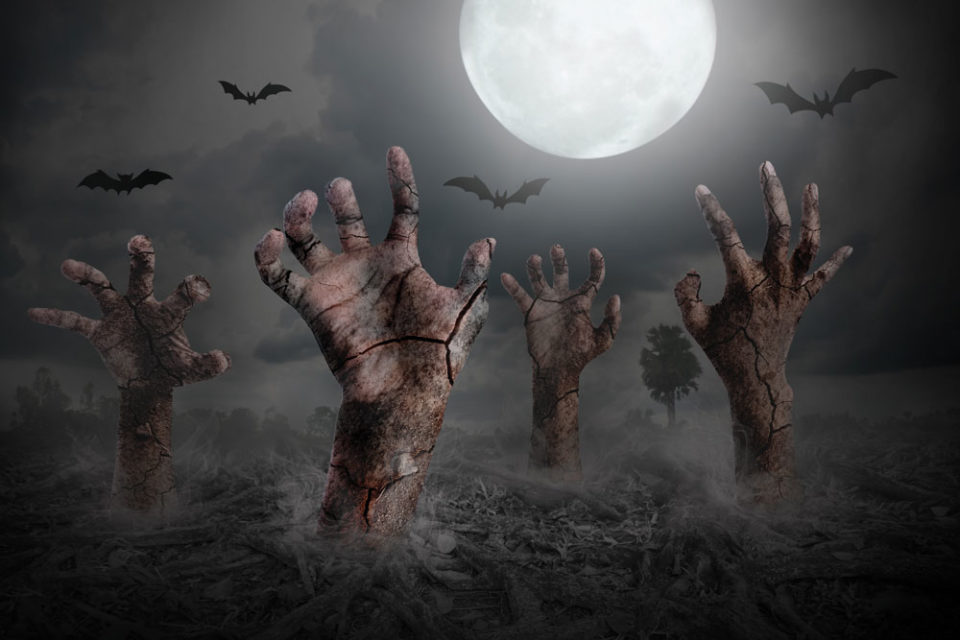 Halloween is the one time of year most of us find a bit of fear fun. But what is fear? And why do we seek it out? We spoke to Dr. Keith Dobson, a professor of clinical psychology at the University of Calgary, to find out more about the science of scary.

“Fear is an adaptive emotion needed to recognize dangers in the environment and to get the physiological system ready to respond. We typically talk about the fight-or-flight response, which involves either getting ready to run away from a danger or to respond to it by aggression.”

“I would argue that they don’t truly experience fear. What they probably do experience is excitement and agitation. I would say it’s more excitement than fear.”

Are we hard-wired to fear things?

“A theory called preparedness theory suggests that we are biologically more prepared to be afraid of things associated with injury and potential death, things like blood, knives, the dark, heights. It has been argued that these are all prepared fears, so it makes perfect sense that we should be afraid of them.”

What makes something scary?

“Several factors are associated with the perception of threat that leads to fear. These include salience, unpredictability and uncontrollability. Essentially, if you know there’s a threat, and you don’t know if it might happen, we tend to become more fearful and vigilant, and, if we don’t have control or the ability to respond effectively to an environmental stress, then we’re more fearful.”

Can you die of fright?

“Not directly, but it is possible to have a heart attack while in a state of fear. There are cases of people who have had reactions like pulmonary problems or respiratory problems when they’re in a fearful state, but you don’t die from fear itself.”