An Intimate Evening with Paul Brandt 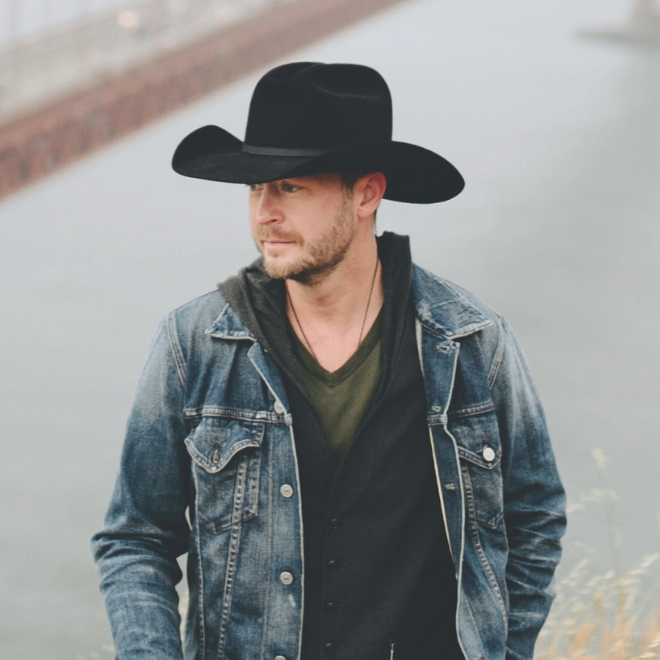 Celebrate the holidays with local country star Paul Brandt at this Taylor Family Foundation Special Concert. Preceding two performances at the Jack Singer Concert Hall, Brandt and the Calgary Philharmonic Orchestra will bring a mix of Christmas classics and Brandt’s own hits to the Bella Concert Hall for one night only. Ten dollars from each ticket sold for this concert goes to the “Not In My City” initiative, a movement launched under Brandt’s Buckspring Foundation that is raising awareness and taking collective action to prevent and end sexual exploitation and trafficking.