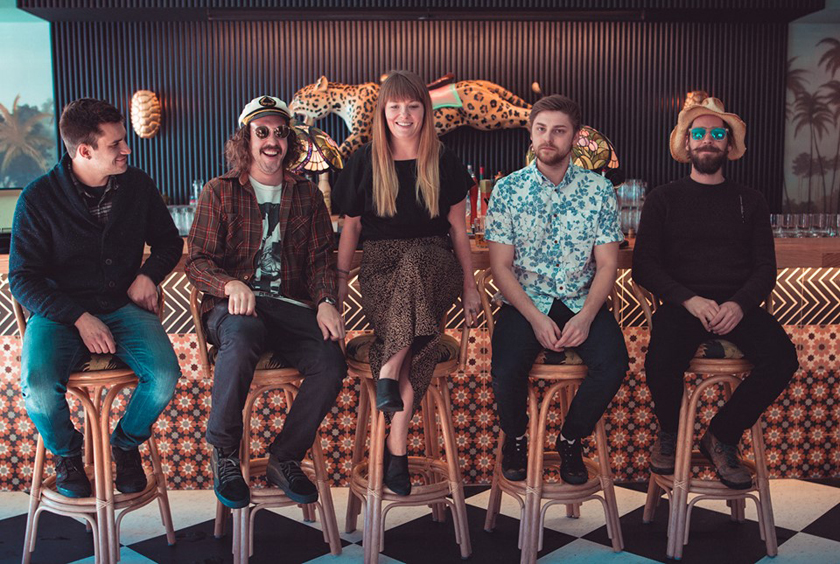 Calgary’s own Copperhead are set to bring their genre-bending ambient sound to the National Music Centre as part of the Alberta Spotlight series. Swaying in and out of a flurry of genres through a variety of influences, Copperhead defines their approach as “folk music for the 21st century,” creating atmospheric soundscapes beneath soulful vocals. Copperhead’s latest album, Touch, was released in August 2018.