Black and White Movie Night: Some Like It Hot 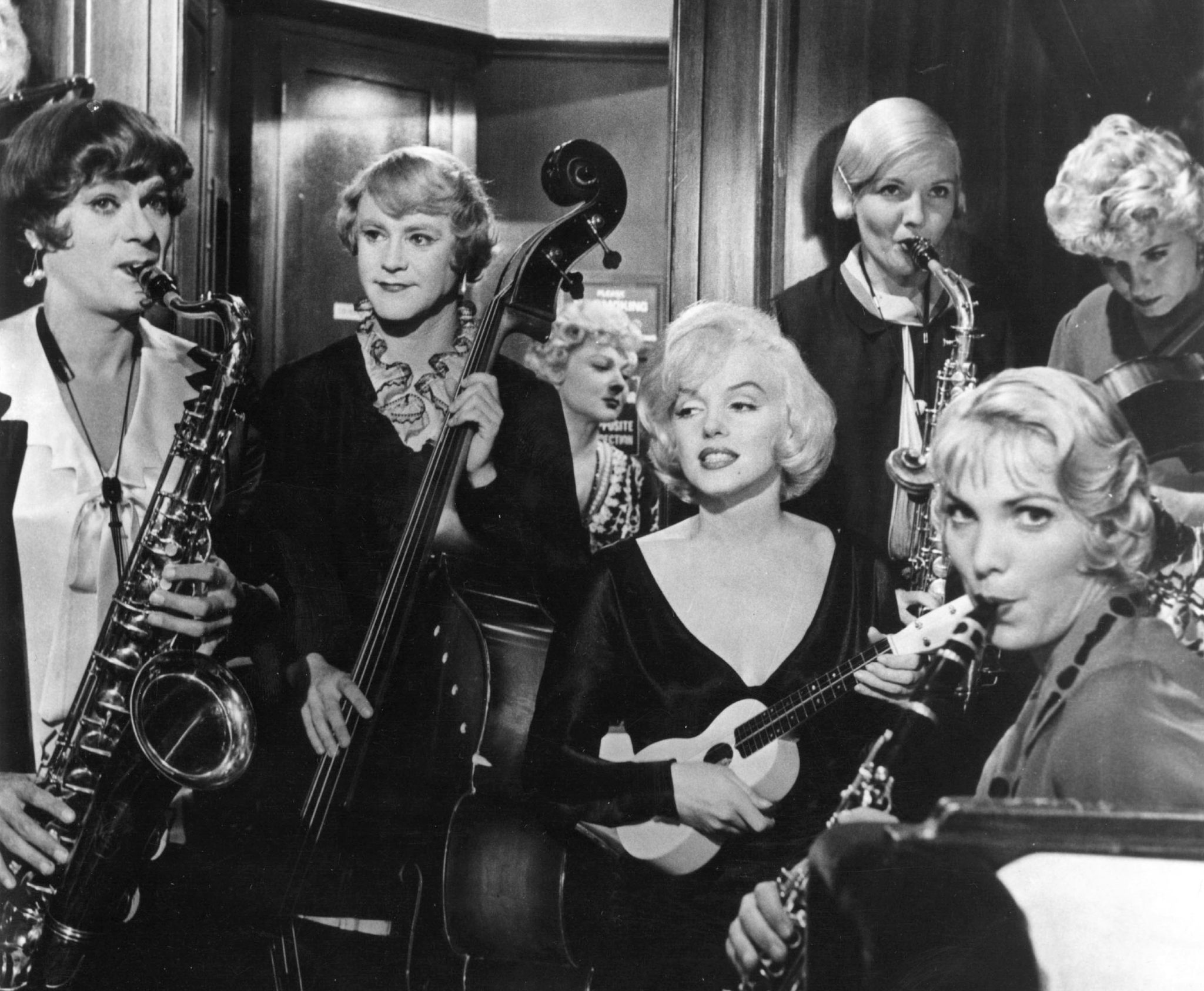 Some Like it Hot screens at Fort Calgary just around the time Calgarians will praying for higher temperatures. The classic film stars Marilyn Monroe, Jack Lemmon and Tony Curtis in an uproariously ridiculous set of circumstances — Lemmon and Curtis’s characters witness a mob hit and need to disguise themselves as members of an all-female band to escape. This film is rated 14+.