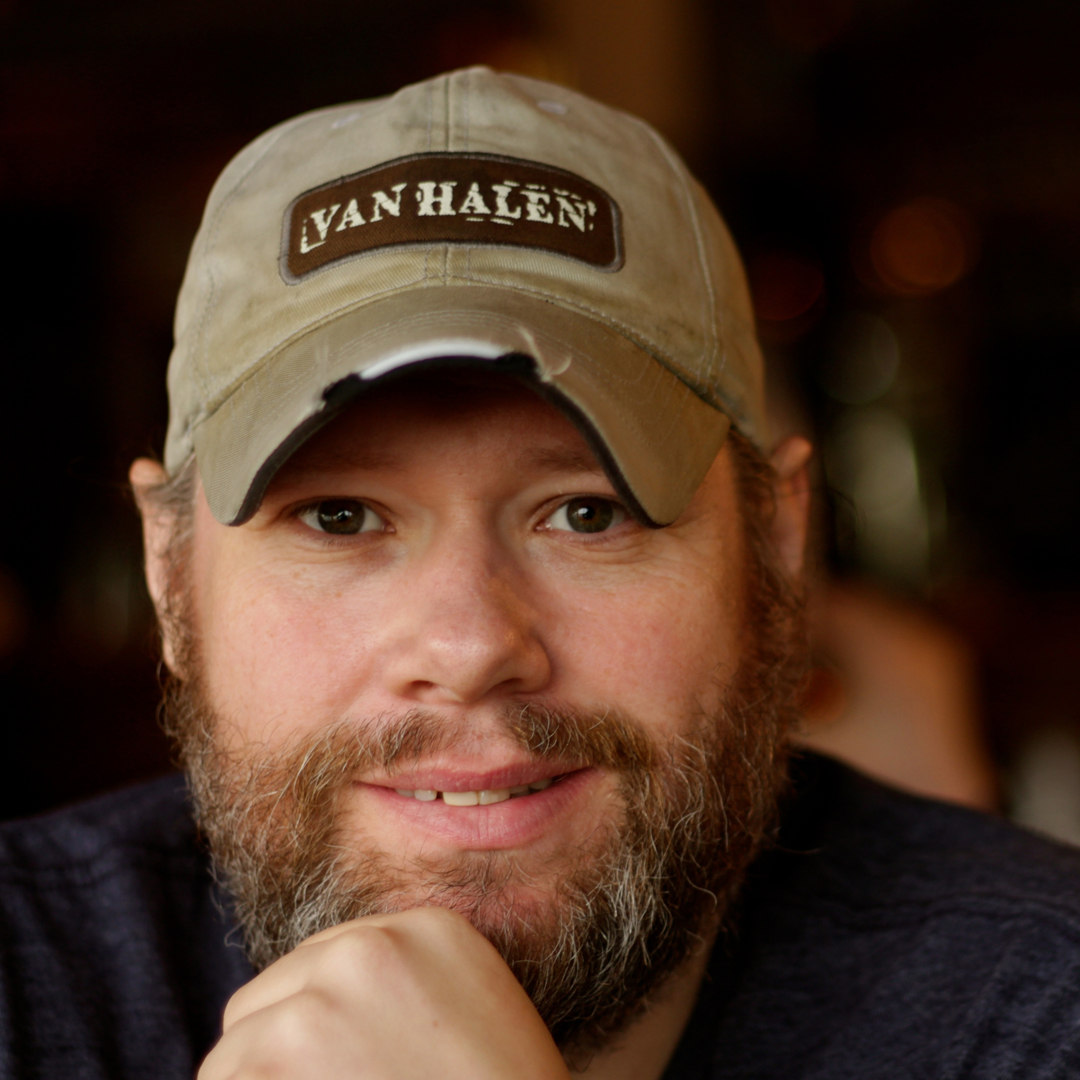 Casey Corbin has made much of the Canadian comedy scene his home, performing across the country with some of the biggest names in stand up. Corbin has shared the stage with Canadian legends like Norm MacDonald, Russell Peters and Gerry Dee among others, and has appeared at Just For Laughs, the Halifax Comedyfest and on SiriusXM’s Canada Laughs. Catch Corbin’s hilarious observations and down-home style as he returns to Calgary for three nights at The Laugh Shop.

Photograph courtesy of The Laugh Shop.