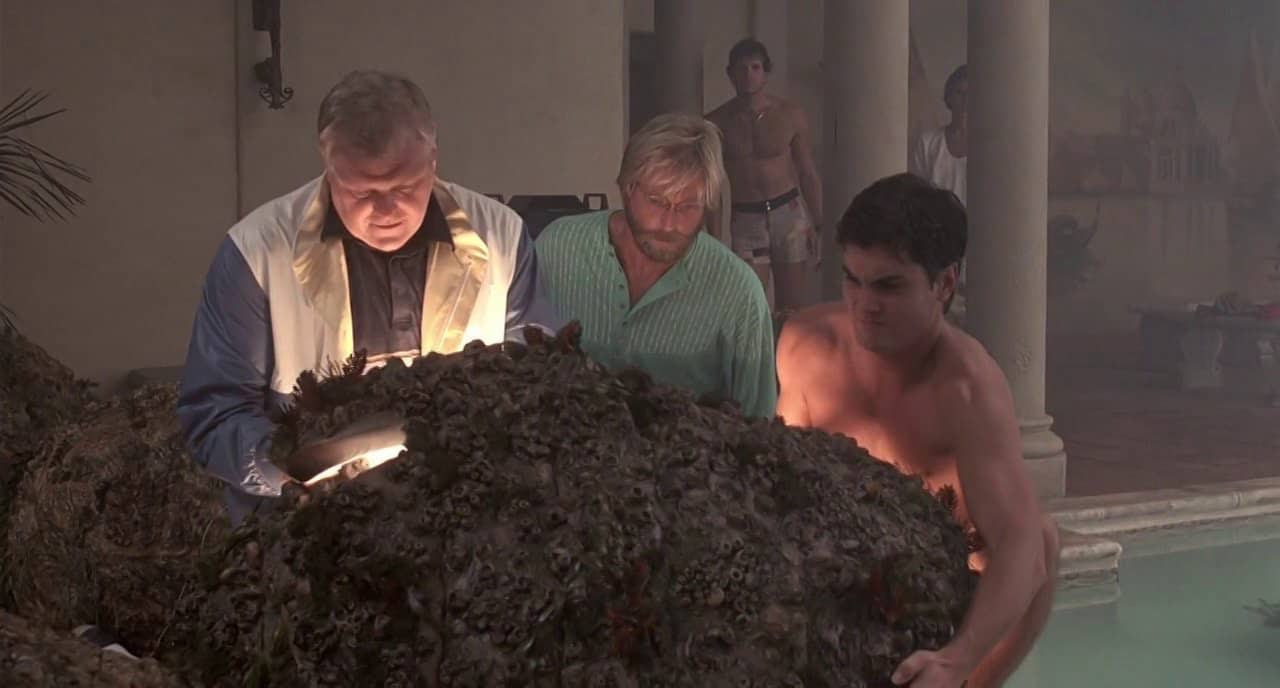 Third Action Film Festival (Calgary’s festival of cinema concerning “life’s third act“) and Escape Film Festival (a new sci-fi and fantasy film festival) are teaming up to present Cocoon (1985). The Ron Howard film follows a group of seniors who have a close encounter with extraterrestrial cocoons that allow them to regain their youth, but are soon faced with an unthinkable choice. The film blends comedy, drama and sci-fi and features iconic performances by such stars as Wilford Brimley and Jessica Tandy.