Comedy Night at the Cider House 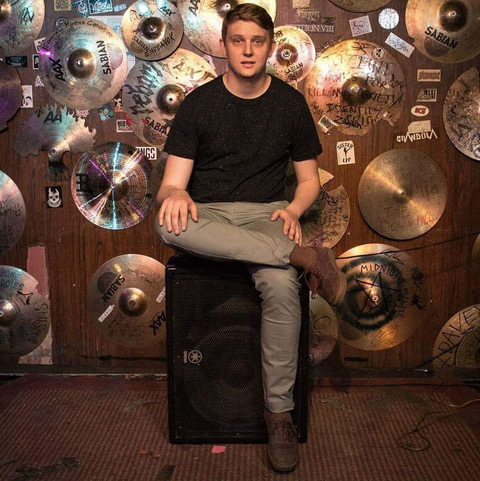 SunnyCider is hosting its first-ever comedy night on January 24. The lineup includes Austin Lonneberg (YYComedy Festival, Calgary Fringe Festival, runner-up of the “Yuk ‘n’ Comers” comedy competition in 2016), Sam Benty (JFL Northwest 2020) and Amy Edgar (producer of Crash Comedy, festival veteran and SiriusXM’s Top Comic contender). The show begins at 8 p.m. but guests are encouraged to arrive at 7:30 to grab a glass of cider and claim a seat in the intimate space.