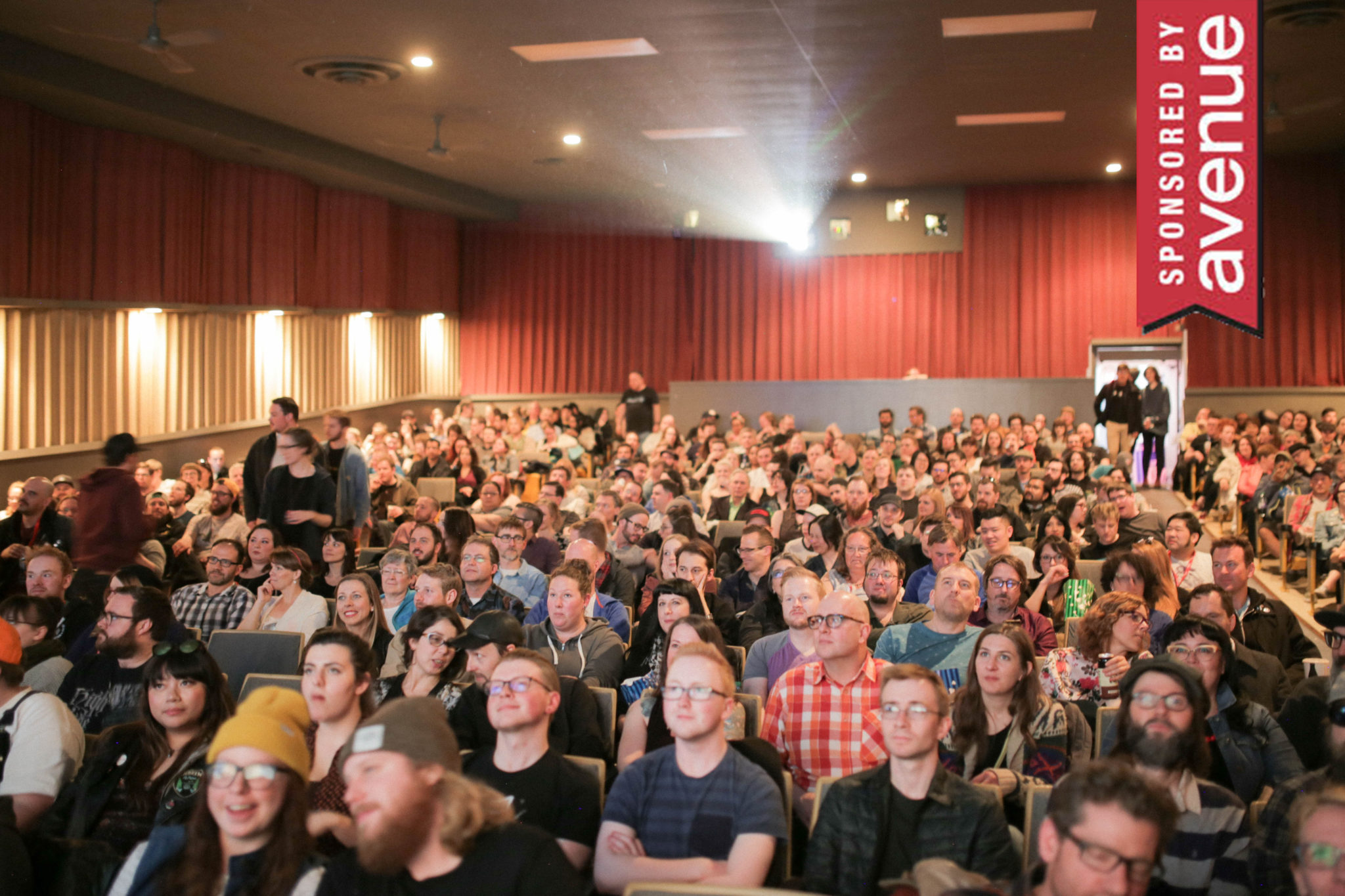 Calgary Underground Film Festival’s fall showcase of non-fiction film returns for round seven from November 27 to December 1 at the Globe Cinema. There will be 12 full-length films, a variety of shorts and a host of surprises that CUFF fan look forward to year after year. The full lineup will be announced and tickets will go on sale on October 30.