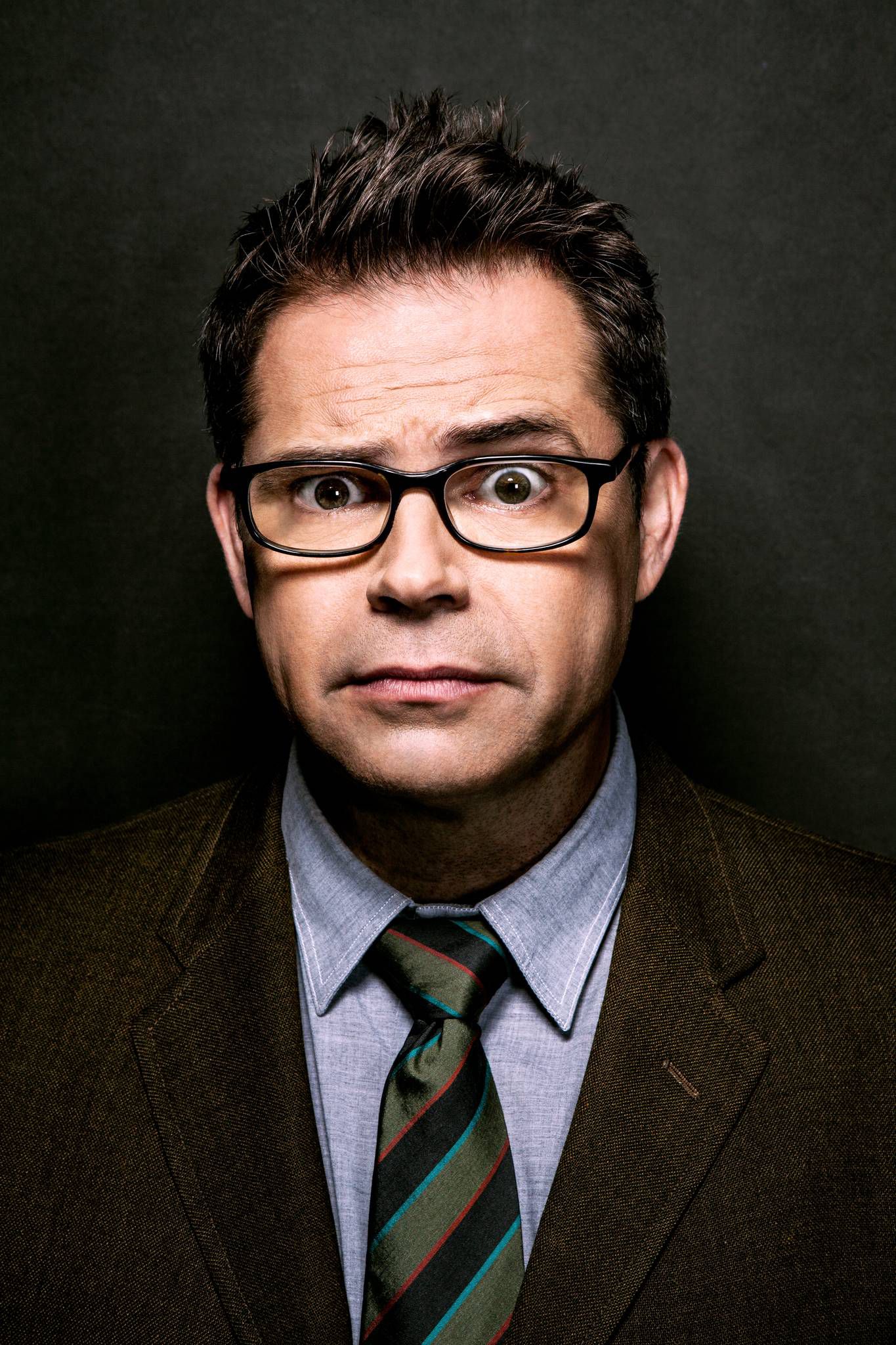 Even if you aren’t familiar with comedian Dana Gould, chances are you’re familiar with his work. Gould served as a writer and producer on The Simpsons for several seasons, also appearing and writing on shows such as Seinfeld, Family Guy, The Ben Stiller Show and many more throughout his career. Catch Gould as he brings his long-lasting comedy style to Calgary for three nights at The Laugh Shop.