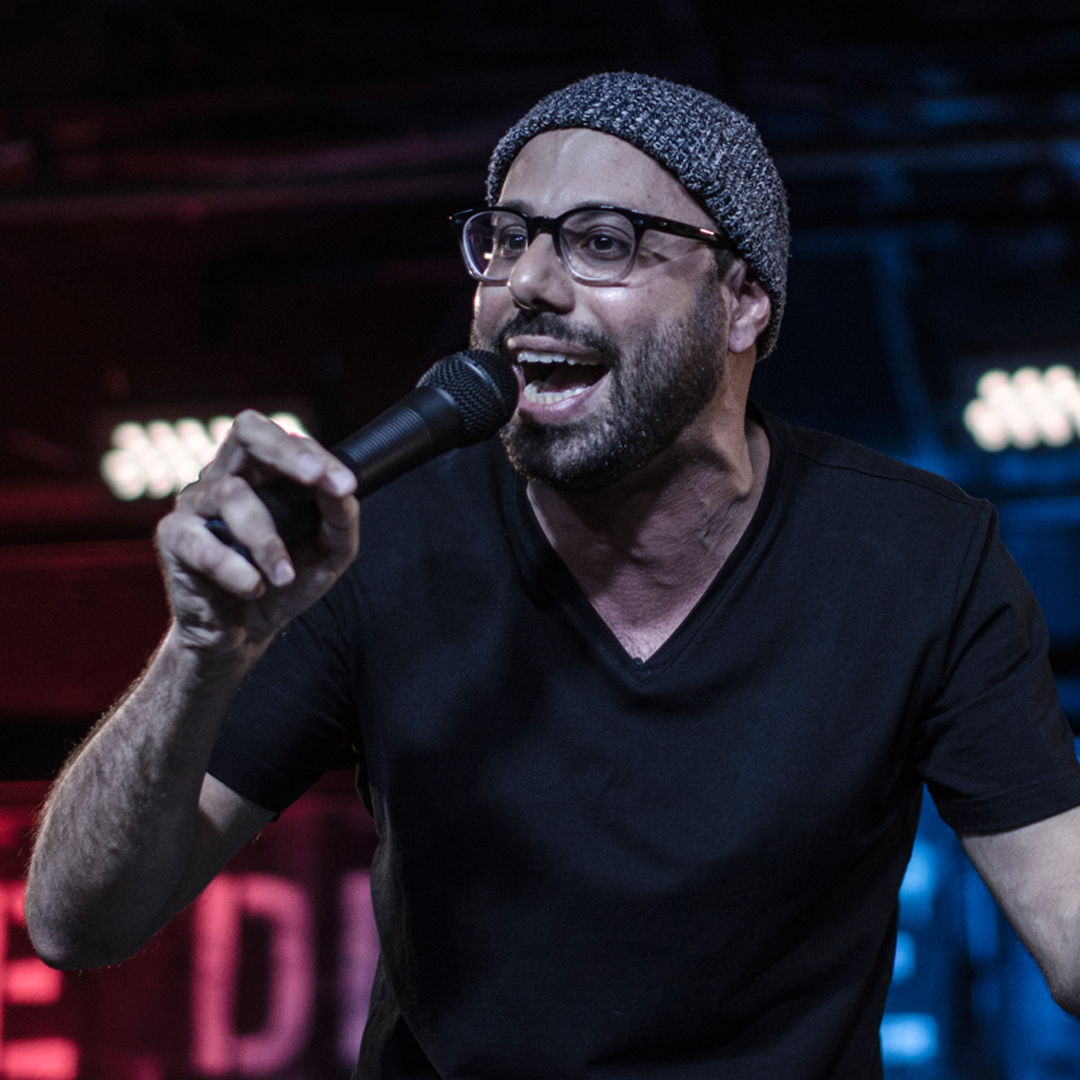 Check out standup comedian Dave Merheje as he stops in Calgary for a series of shows. Merheje has built a long list of credits throughout his career, including multiple sets at Just for Laughs, a cast spot on CBC’s Mr. D, a Netflix comedy special and the 2019 Juno award-winning comedy album Good Friend Bad Grammar. Learn why Merheje has become one of the biggest names in the Canadian comedy scene during his three night stint at The Laugh Shop.