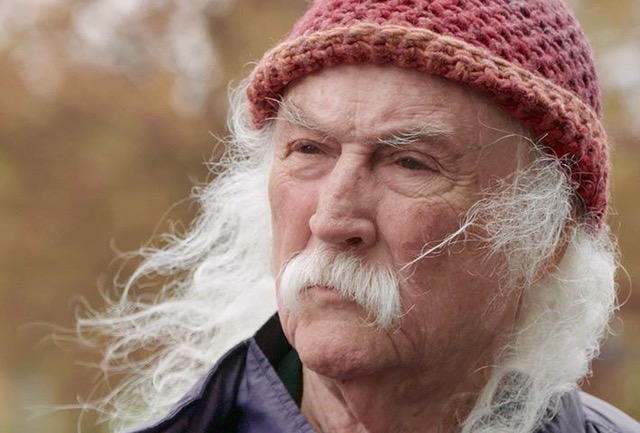 The next subject in Calgary Film and National Music Centre’s MoS Docs series is David Crosby. The legendary musician is a two-time Rock and Roll Hall of Fame inductee who influenced generations of musicians. His story has many highs, but also a series of lows—drugs, disease, prison and despair are major parts of his story. Now 77, Crosby reflects with peace upon his life in the extended interviews captured for the film.