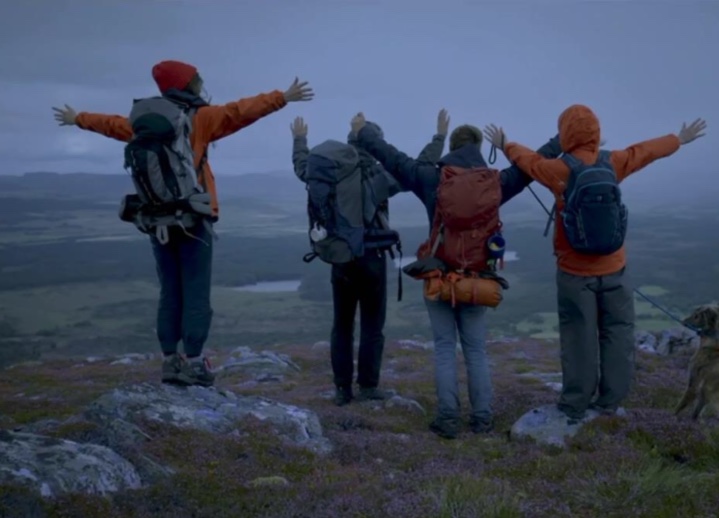 Part of Marda Loop Justice Film Festival’s justREEL series, the Albertan premiere of Evelyn will screen for free at the River Park Auditorium on Tuesday, September 10 at 7 p.m. The Oscar-winning documentarian team of Orlando von Einsiedel and Joanna Natasegara turn the lens on their own lives after the tragic suicide of Orlando’s brother Evelyn. The two roam the British countryside, retracing the places Evelyn loved and navigating trauma simultaneously. An audience-led discussion will with local mental health experts will take place after the screening.