An event every week that begins at 2:30 pm on Monday, Tuesday, Wednesday, Thursday, Friday and Saturday, repeating until April 13, 2019

An event every week that begins at 2:30 pm on Saturday, repeating indefinitely 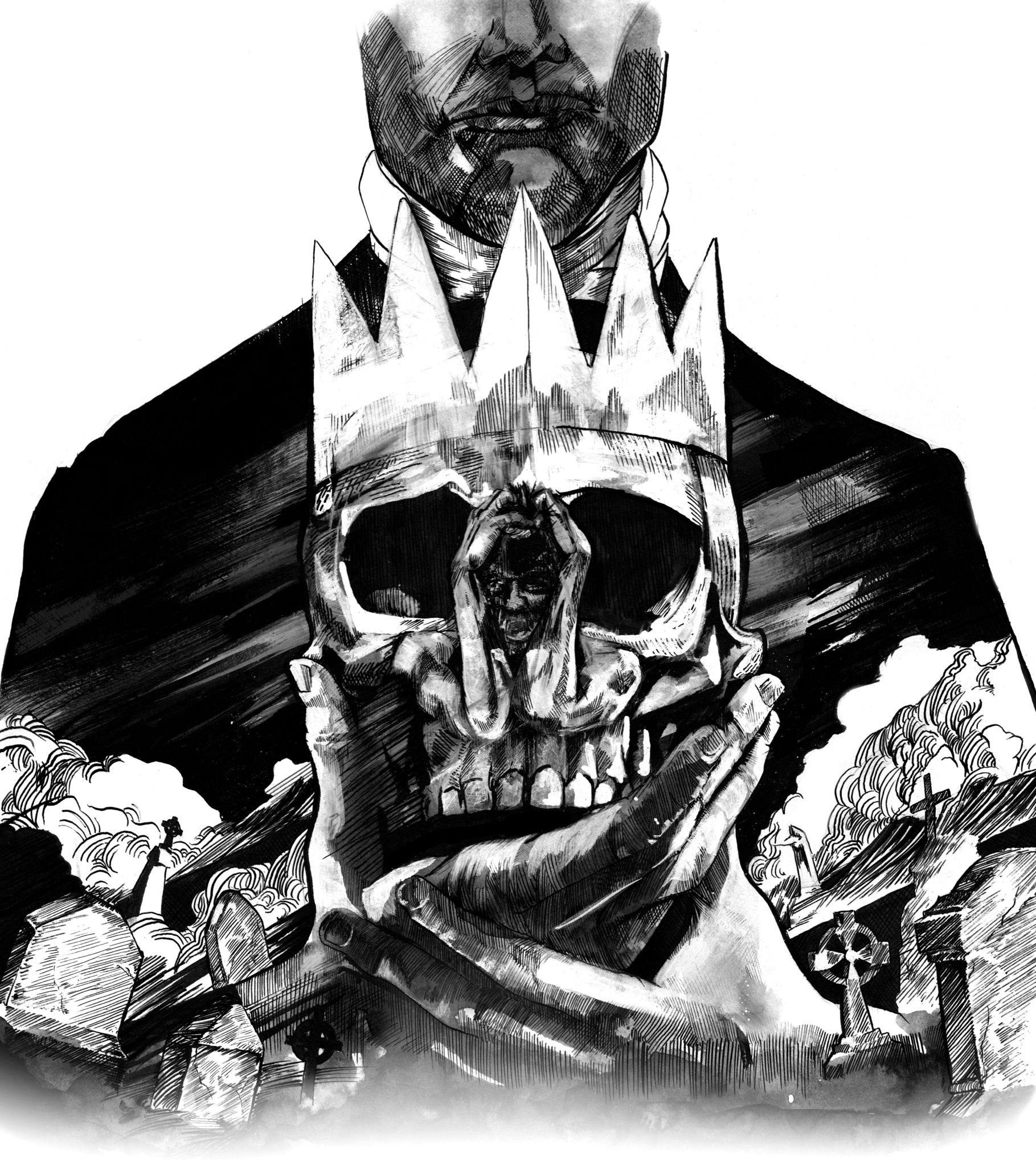 Vertigo Theatre, The Shakespeare Company and Hit & Myth have teamed up for this multi-genre telling of the Bard’s Hamlet. The plot follows Prince Hamlet of Denmark as his sanity unwinds following the murder of his father by his uncle Claudius. Part ghost story, whodunnit and revenge tale, this version of Hamlet was adapted by Anna Cummer, directed by Craig Hall and stars Ahad Raza Mir (Hamlet), Joel Cochrane (Ghost/First Player), Meg Farhall, (Marcella/Rosencrantz/Player Queen), Karen Hines (Polonia/Osric) and others.