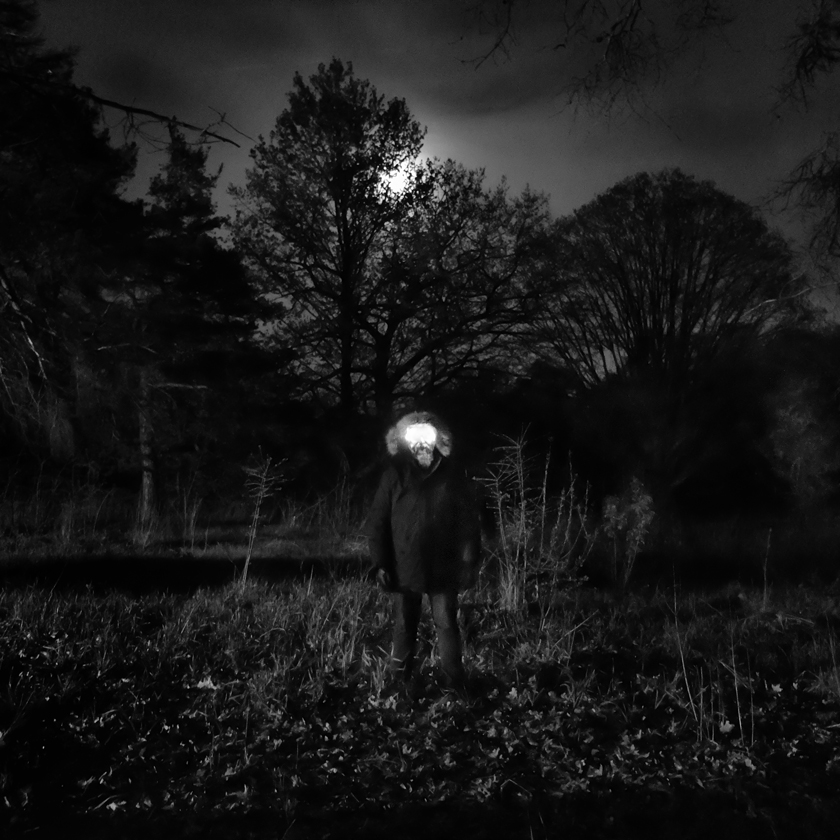 Catch a free performance from Canadian indie mainstay Ian Blurton as he wraps up his National Music Centre residency. Blurton has built a reputation over decades of work in the Canadian music scene, producing countless indie bands and performing with groups such as C’mon and Blurtonia. Blurton released his latest solo album Signal Through The Flames in June 2019.