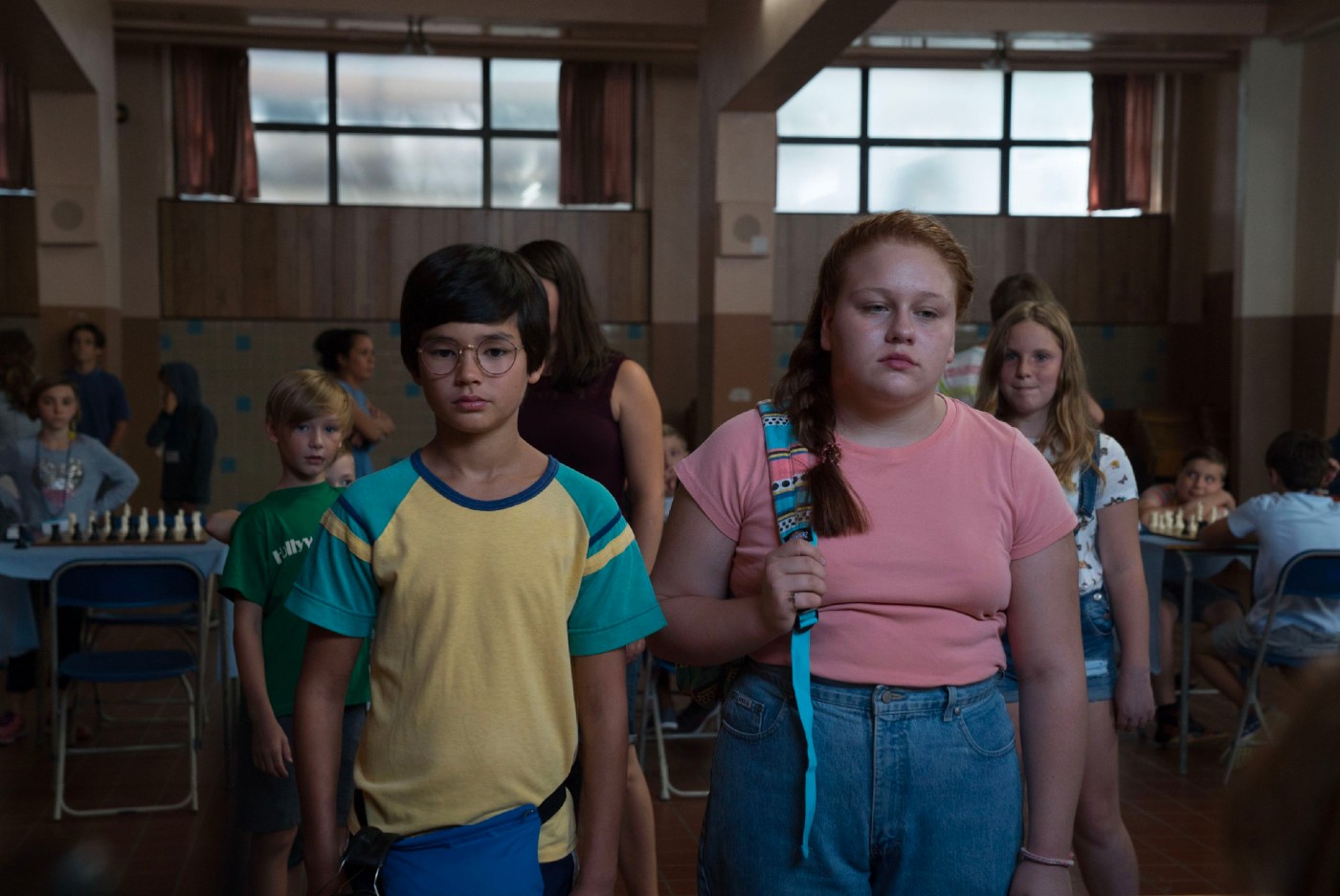 CIFF is celebrating National Canadian Film day with a free screening of Jeune Julliete. Directed by Anne Émond, the coming-of-age comedy-drama follows 14-year-old Juliette as she navigates the awkward growing pains of adolescence over two weeks leading up to summer vacation. The film is available to stream nationwide.