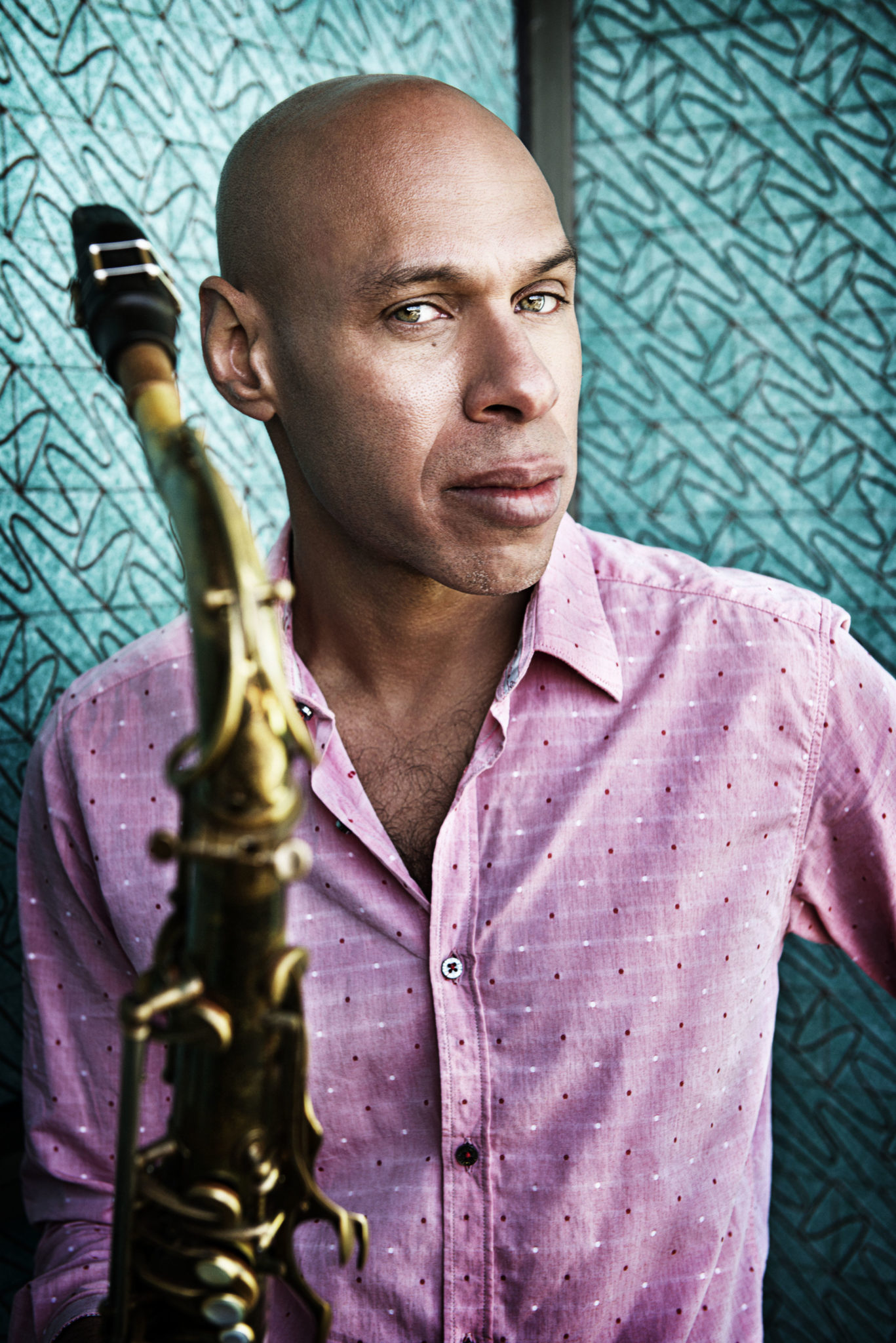 Join one of the most acclaimed and charismatic artists in modern jazz, Joshua Redman, as he brings his quartet to the Jack Singer Concert Hall stage. The Grammy-nominated saxophonist has built a reputation  for his passionate live performances and skillful playing, both of which can be expected at this show presented as part of the TD Jazz series. Redman’s stop in Calgary follows the release of his latest album, Sun and Sand, recorded alongside the Brooklyn Rider string quartet.