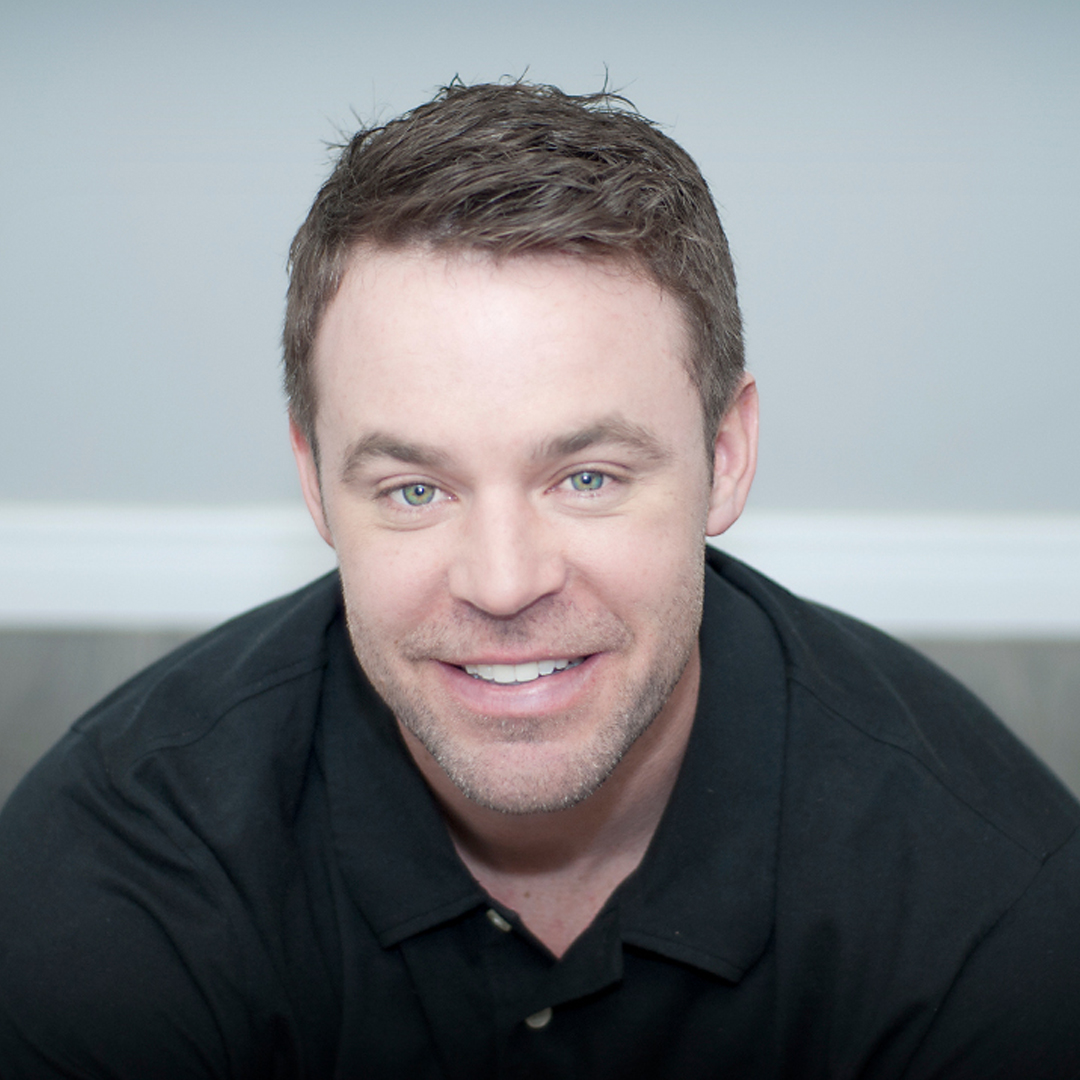 Kelly Taylor has quickly risen to prominence in the North American stand-up scene, earning headline spots in comedy clubs throughout the continent. The Canadian comedian has performed at Just for Laughs as well as the Halifax and Vancouver Comedy Festivals. Taylor will return to Calgary for three nights at The Laugh Shop.