Livestream: From Amsterdam to Lübeck 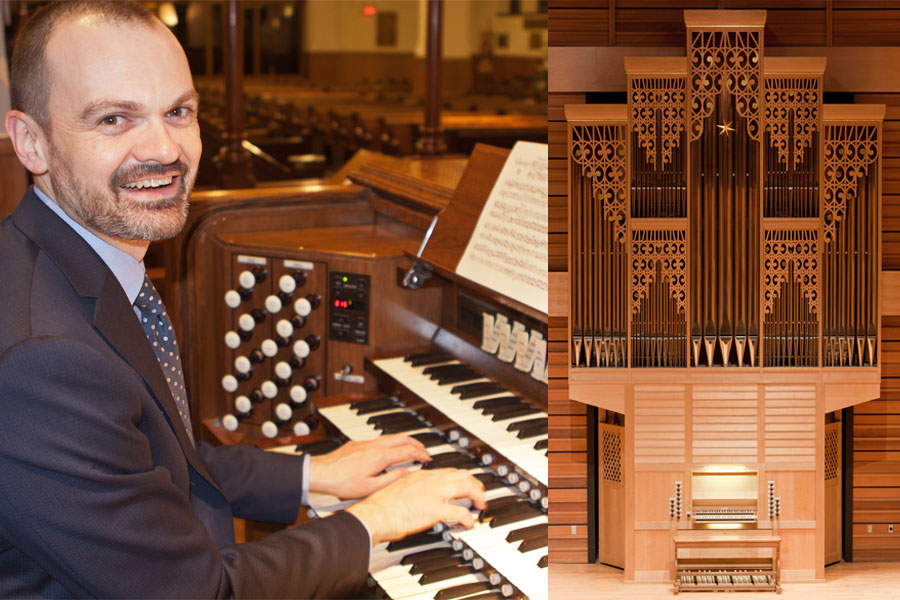 University of Calgary School of Creative and Performing Arts and Early Music Voices presents this livestream concert featuring organist Neil Cockburn. Produced by Emil Agopian Film – Stagestream Live, the show features Cockburn exploring the intersections of scientific, artistic, and cultural traditions wrapped up in UCalgary’s Ahrend organ. Donations to the The School of Creative and Performing Arts’ Division of Music are gratefully accepted.

Photograph courtesy of University of Calgary.