Mary Jane’s Not a Virgin Anymore 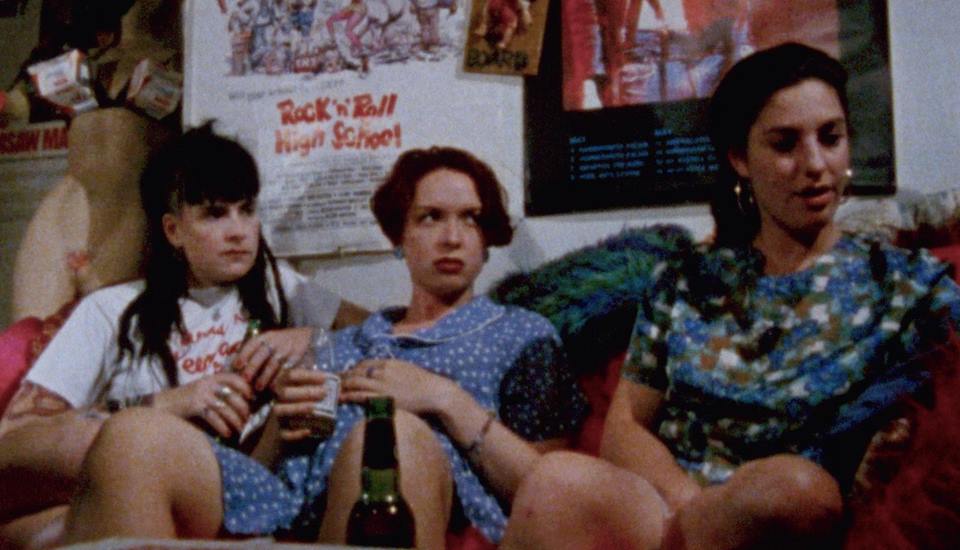 You might say that Sarah Jacobson is to film as Kathleen Hanna is to music. The self-starter’s riot grrrl b-movie classic from the ’90s, Mary Jane’s Not a Virgin Anymore, has been remastered for 2K video and will screen alongside Jacobson’s short film I Was a Teenage Serial Killer. This event is part of the Calgary Underground Film Festival’s Off the CUFF series.