Off the CUFF: Color Out of Space 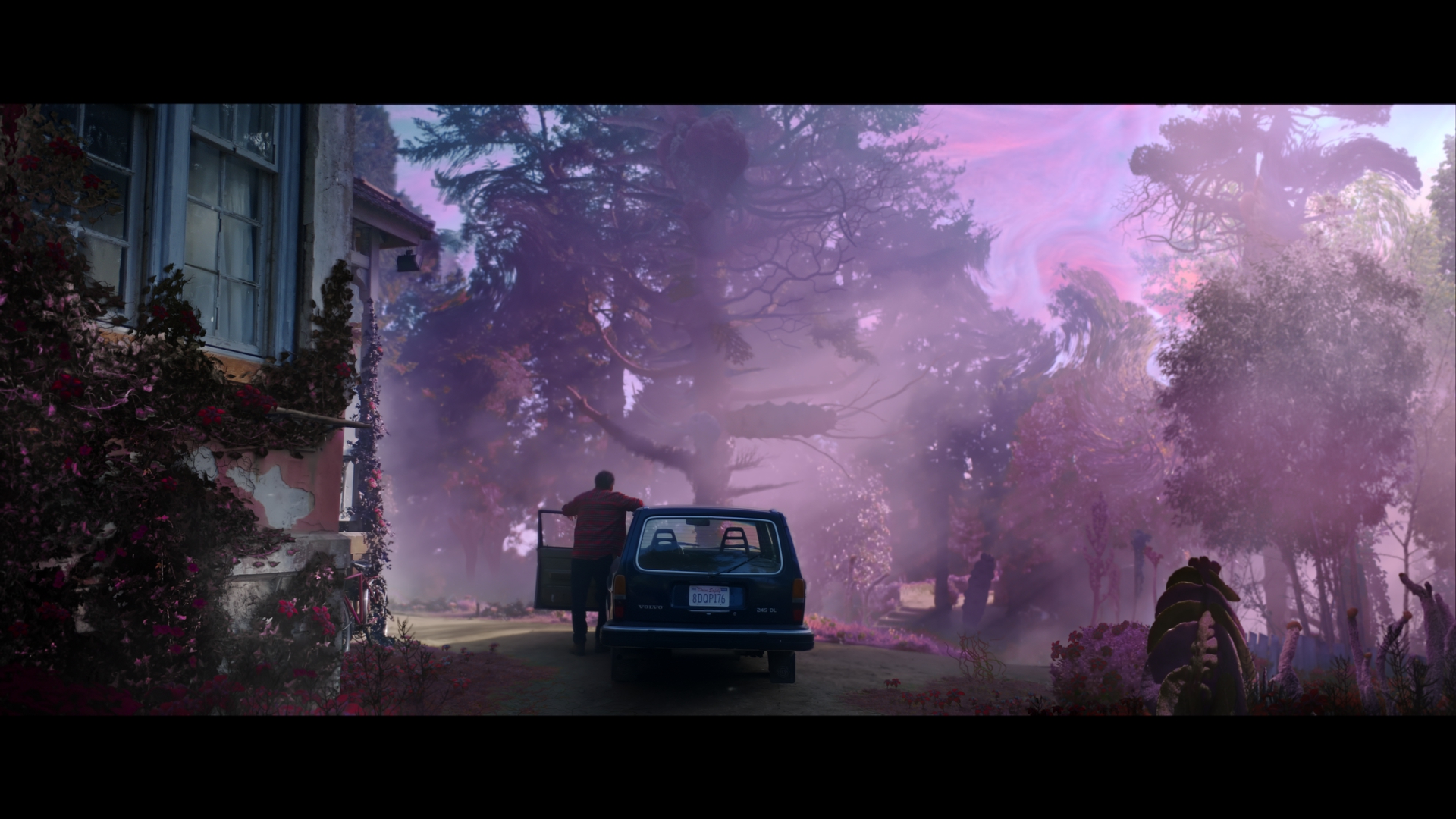 If you’re a fan of over-the-top B-movies, do not miss this latest entry in Calgary Underground Film Festival’s Off the CUFF series. Based on a story by legendary horror author H.P. Lovecraft, Color Out of Space follows the bizarre events that come to pass after a meteorite crashes near the home of the Gardner family. The TIFF-premiered film marks the second time Nicholas Cage will appear in a starring role for Elijah Wood’s SpectreVision production house, the first having been the satisfyingly outrageous Mandy.