The Province of Alberta has asked for the immediate cancellation of events of more than 15 people and all public recreation facilities, private entertainment facilities, bars and nightclubs are closed. For all gatherings, attendees must space themselves at least two metres apart at all times.

Oliver Sacks: His Own Life 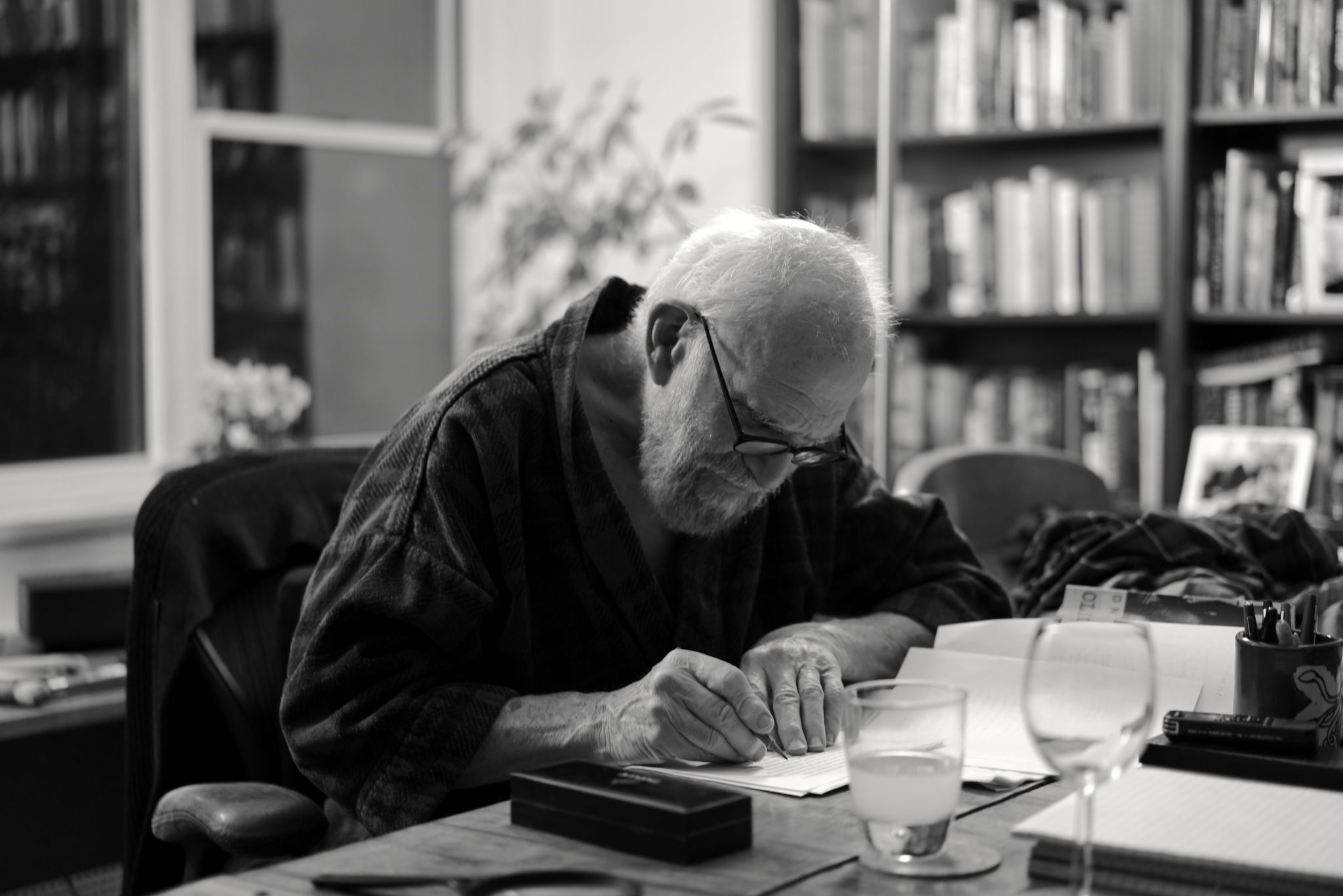 The latest entry in Calgary International Film Festival’s Doc Soup series is Oliver Sacks: His Own Life. Sacks is a neurologist and storyteller whose groundbreaking work was not acknowledged until decades later. His struggle for acceptance in the medical community was also hindered by the homophobia he faced and his battle with drug addiction. Footage for the documentary was filmed over 80 hours of interviews with Sacks held following a fatal medical diagnosis that would take his life shortly after filming concluded