An event every week that begins at 6:30 pm on Friday and Saturday, repeating indefinitely 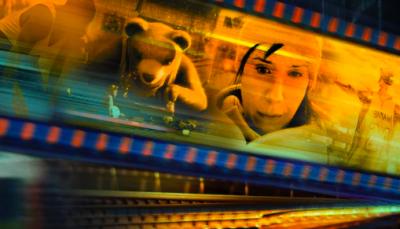 Each year, the Academy Awards recognizes short films in three different categories, but rarely have general audiences had the chance to see them. That changes now with the Calgary International Film Festival’s presentation of Oscar-nominated live-action, animated and documentary shorts. You can choose between tickets for individual screenings tickets, a weekend pass and a bundle that includes the weekend pass and a ticket to A Red Carpet Affair (an Academy Awards viewing party and fundraiser) on February 24.