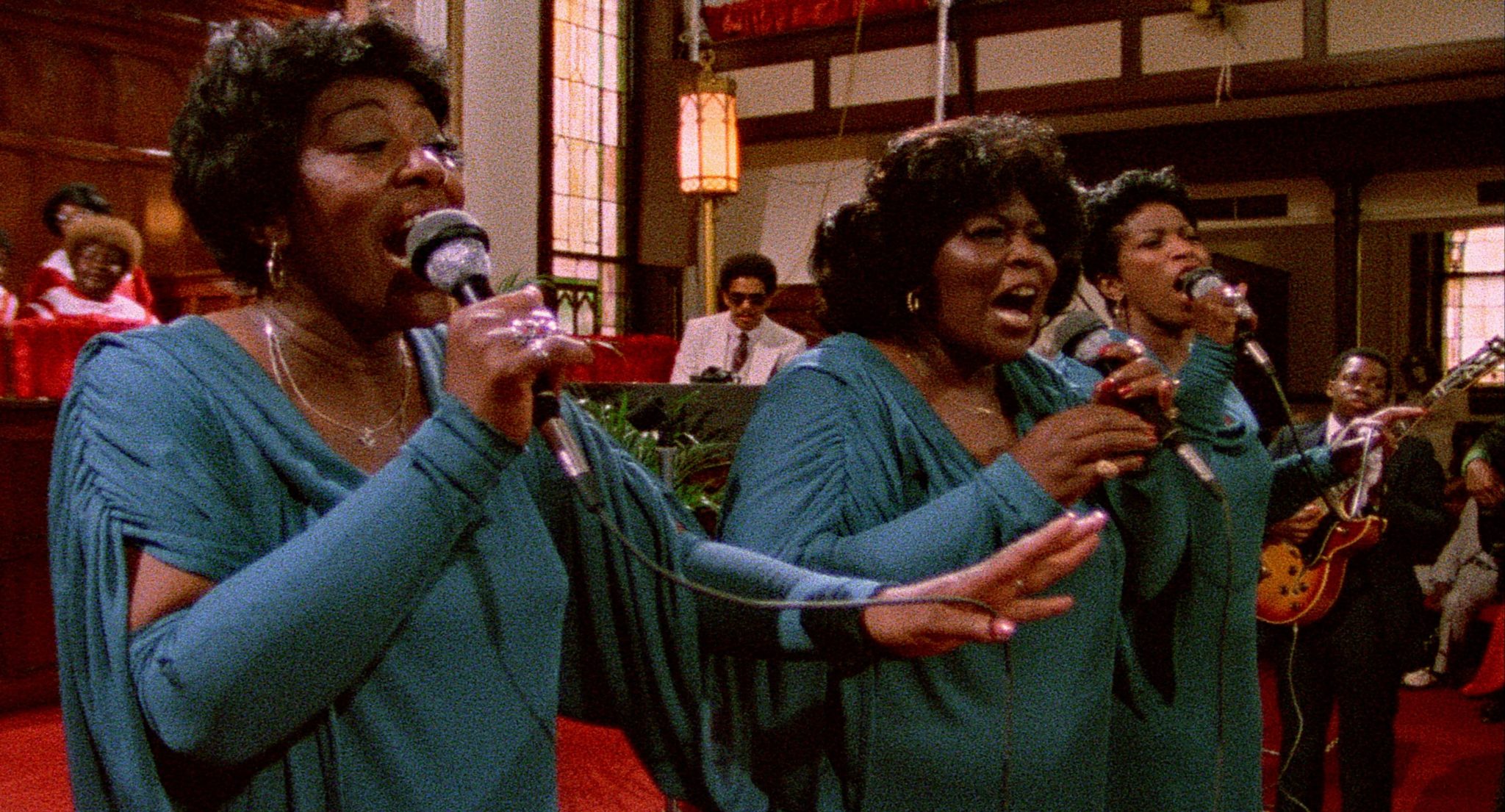 Calgary International Film Festival’s next MoS Docs screening will be Say Amen, Somebody. Presented in partnership with National Music Centre, this film — which has gone unseen for 30 years — showcases an emotional celebration of African-American culture and features performances by the Barrett Sisters and the O’Neal Twins. The film received glowing reviews from critics upon its initial release in the 1980s.