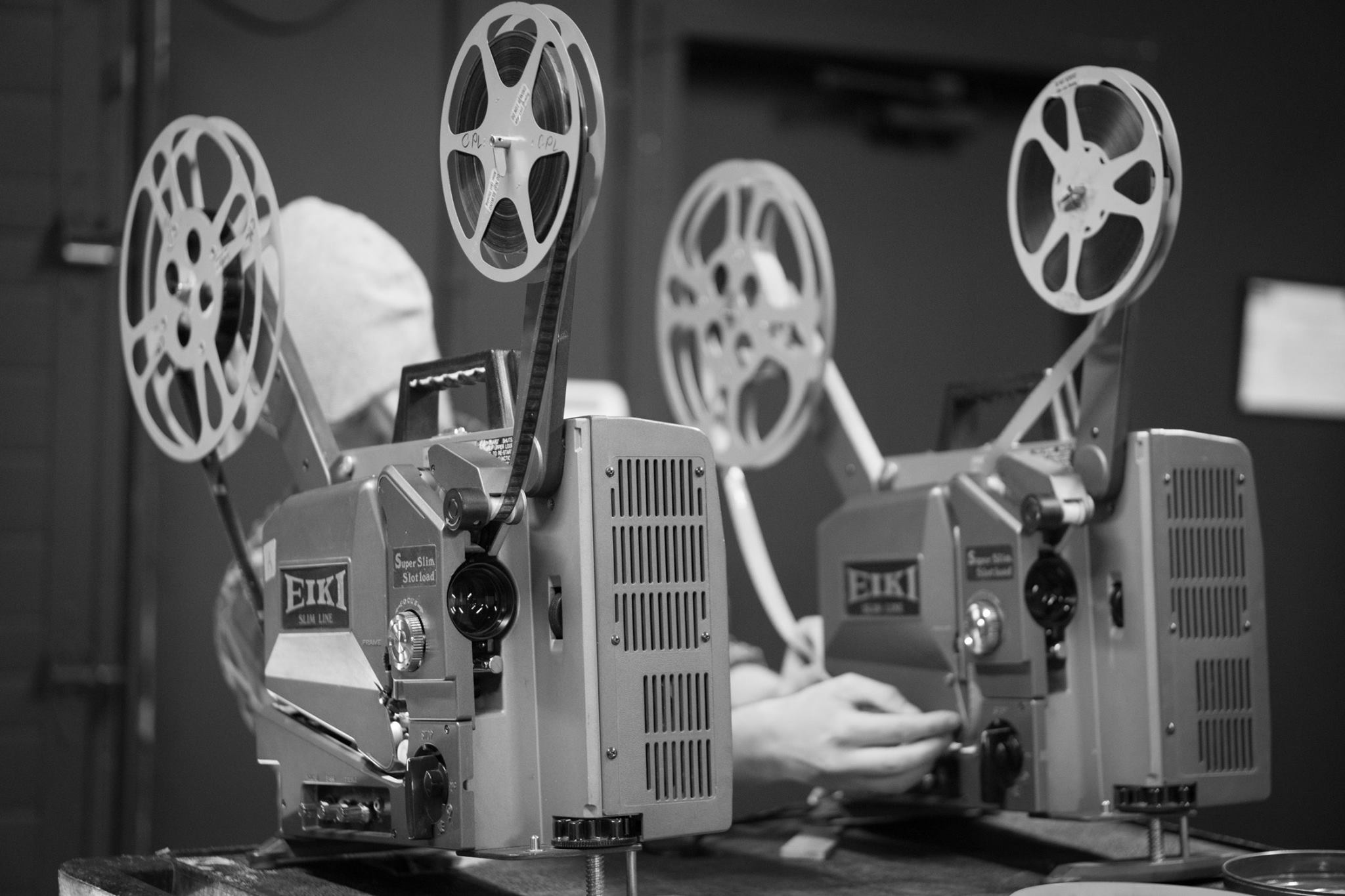 Secret Cinema returns this summer with another collection of mystery 16mm film screenings. Pairing with local Calgary organizations, the screenings will allow a curated glimpse into the collection of over 2,000 films acquired by the Calgary Society of Independent Filmmakers (CSIF) in 1997. Film titles remain classified until the night of the event due to copyright reasons, meaning you’ll have to be there when the film begins to find out what’s showing.