Silent Movie: The Phantom of the Opera 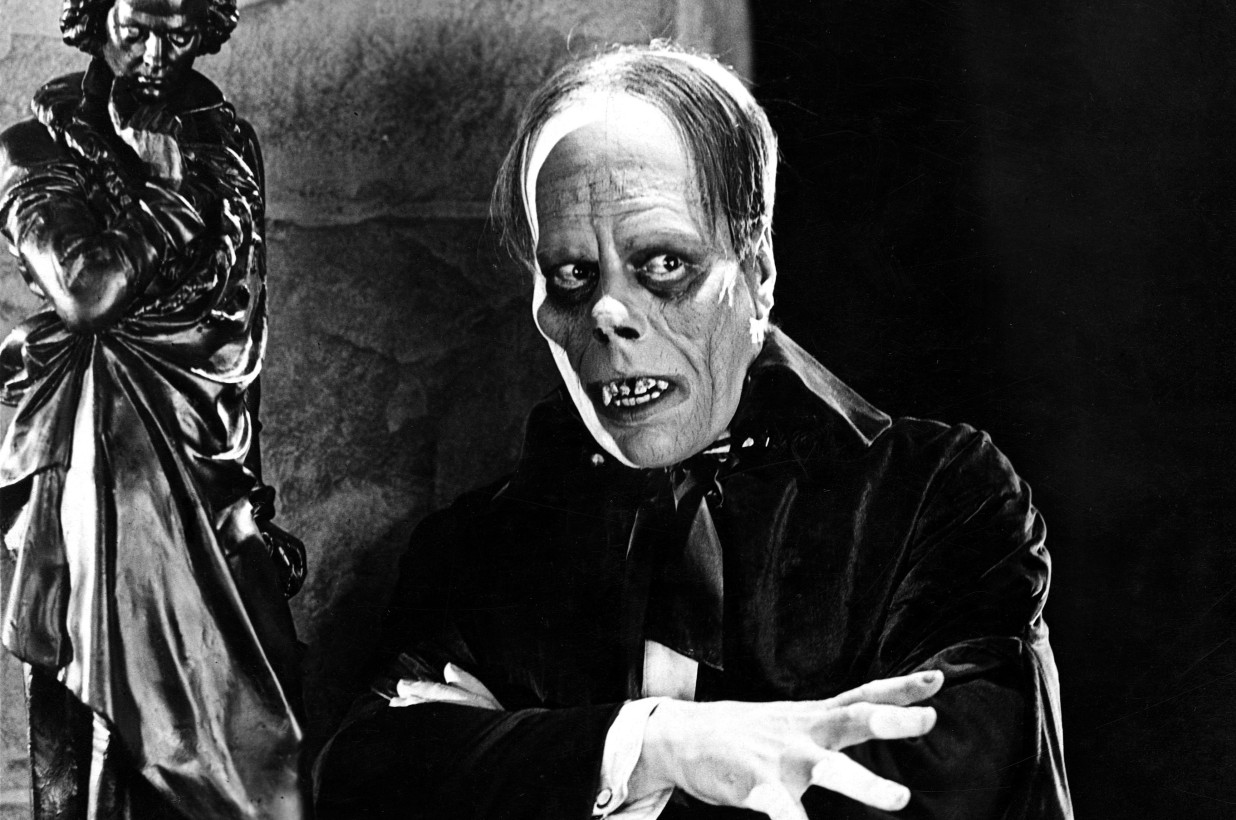 See a spooky-season staple in spectacular fashion at this special screening of the 1925 silent horror film The Phantom of the Opera, complete with live organ accompaniment. The iconic adaptation features Lon Cheney’s take on the deformed Phantom, who haunts the Paris Opera House in pursuit of making the woman he loves a star. Behind the organ will be master improviser Ed Norman, who will add to the on-screen drama with improvised playing on the Knox United Church’s historic pipe organ.

Photograph courtesy of the Royal Canadian College of Organists.