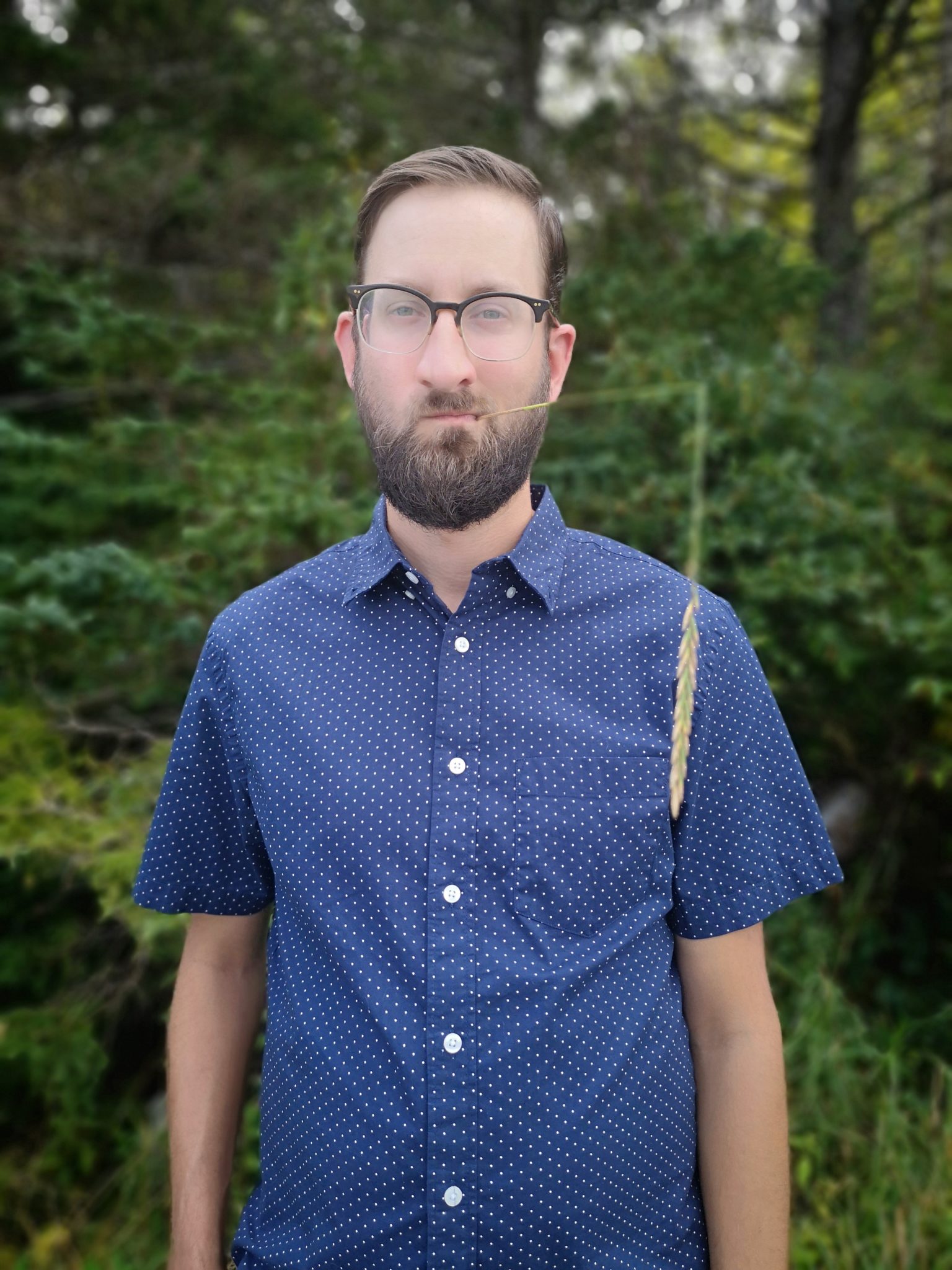 This comedy show taking place at Yuk Yuk’s on February 26 is a fundraiser for an upcoming charitable comedy tour called The Human Condition Spring Comedy Tour. Funds raised will cover the associated travel costs for the tour so that the charitable proceeds are not eaten up by travel expense. Your performers for the night include Scott Belford (pictured), Adam Mac and Scott Porteous.

The Human Condition Spring Comedy Tour takes place from March 9 to 19 across western Canada. More information on dates and charitable partners can be found here.