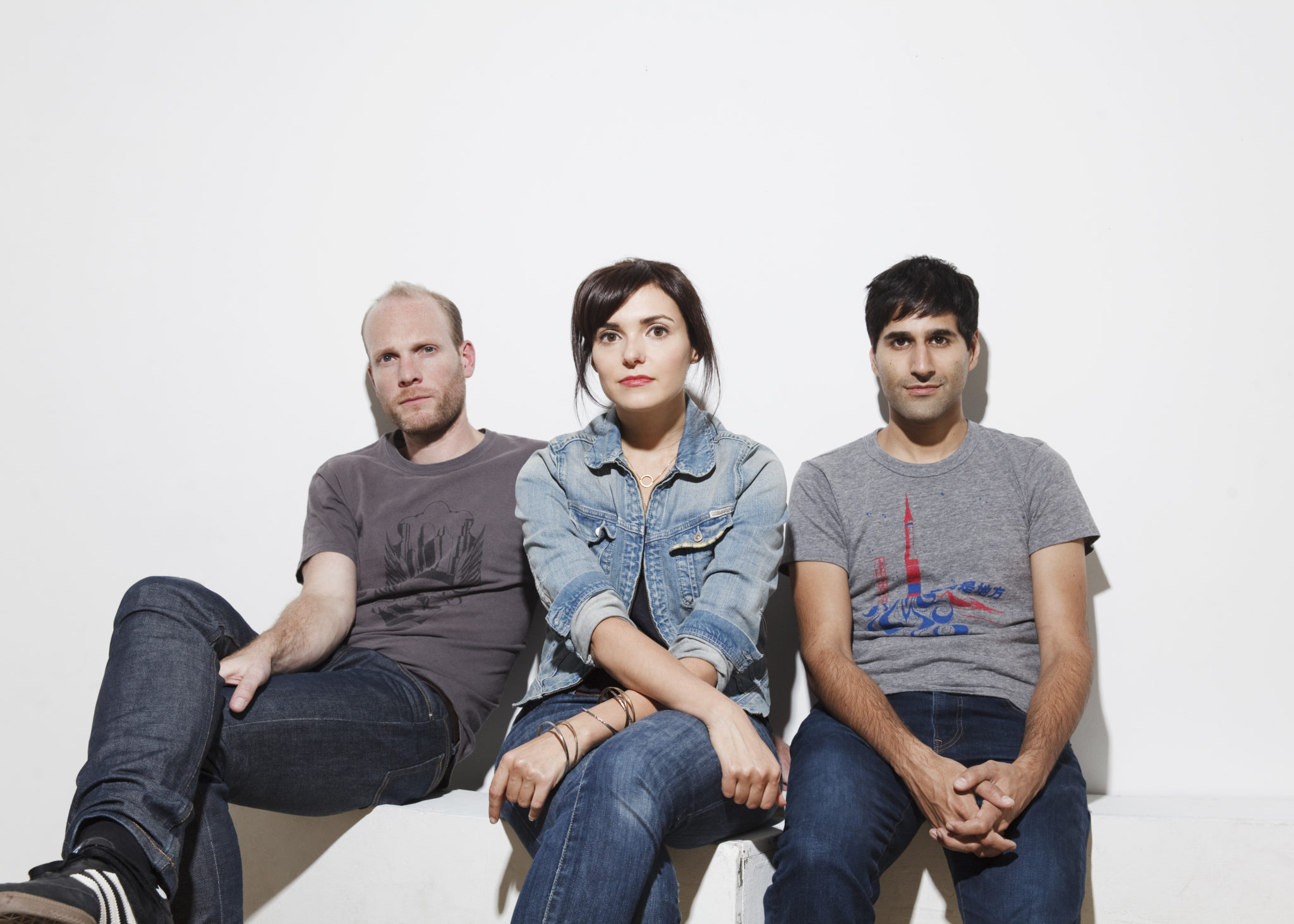 Beloved Canadian indie band The Rural Alberta Advantage will be taking the stage at the Wildhorse Saloon for this year’s Stampede festivities. The indie rock veterans will help kick off Stampede, playing the first night of the tent’s concert series in the heart of downtown. With a career spanning more than a decade, the group’s latest album, The Wild, was released in 2017 to widespread critical acclaim.