The Sacred of Art of Tibet: Sand Mandala of Compassion 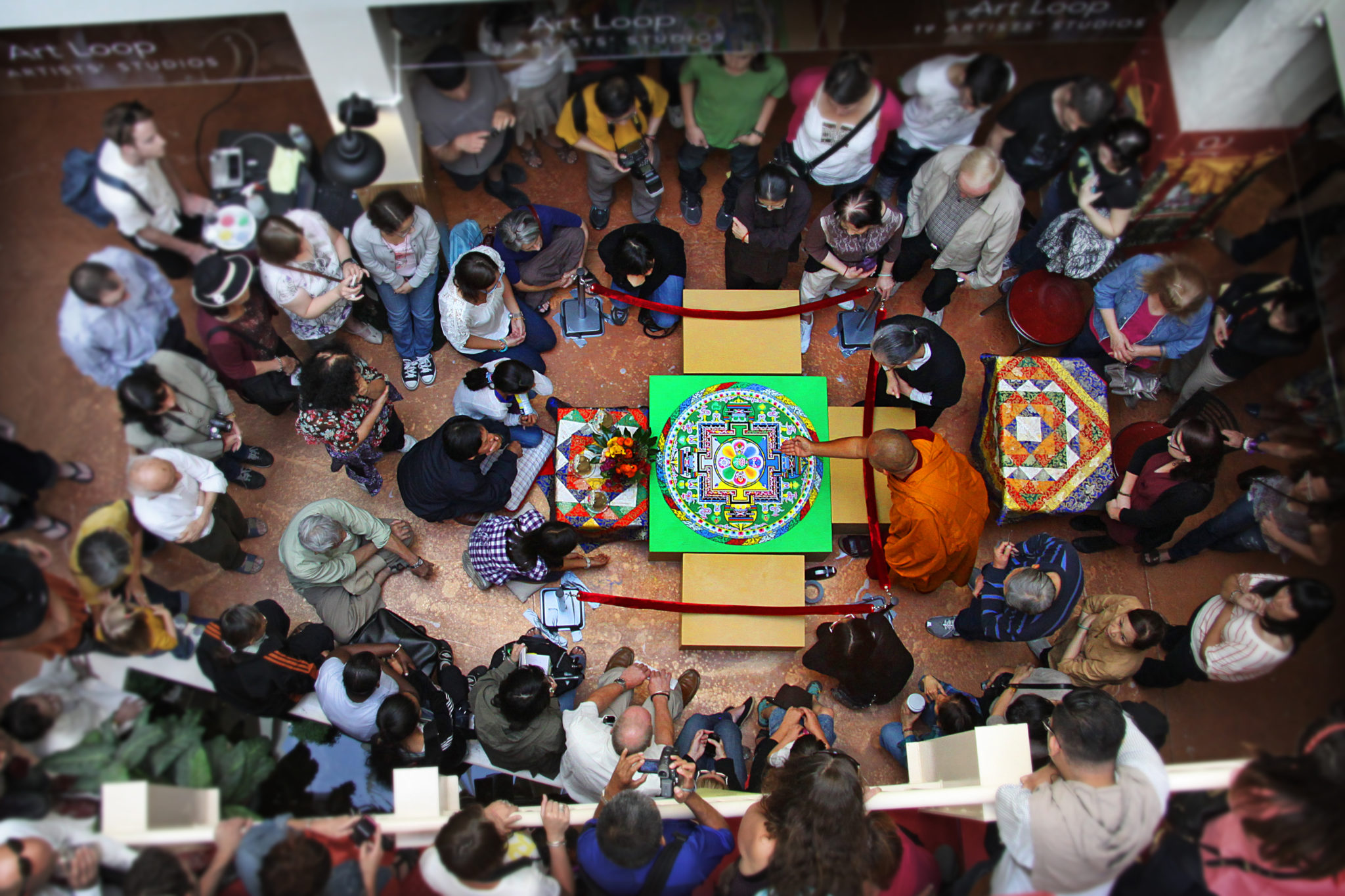 The Calgary Catholic Immigration Society (CCIS) and Calgary Central Public Library will be welcoming four monks from the Dzongkar Choede Monastery — one of the oldest monasteries in upper Tibet — to use the main foyer at the Central Library to create a sand mandala. The monks will work for eight hours each day to create the mandala and there will be a final ceremonial gathering on Friday where the mandala will be destroyed and the sand will be distributed to spectators.

Mandalas are an ancient and sacred form of Tibetan Buddhist art that represents the universe and all that live in it. The creation of a sand mandala is meant to promote connection, respect, peace and harmony among all living things.