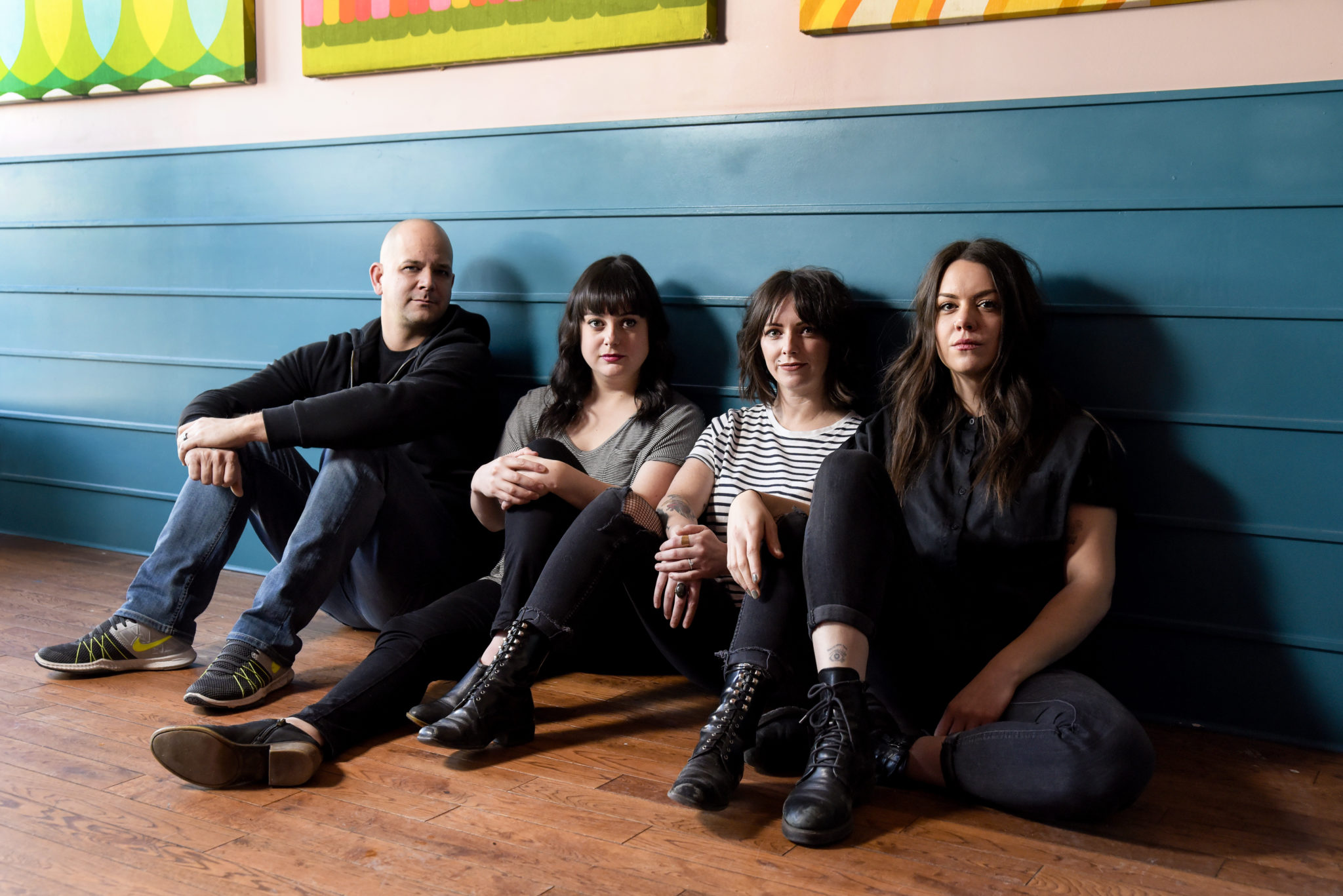 Calgary punk band The Shiverettes are releasing their second full-length album on April 18 with a tour kicking off at the King Eddy. The Shiverettes are sometimes compared to The Stooges and MC5, and carry the feminist torch in much of their songwriting—accordingly, they’ve tapped Edmonton act Wares and locals Mademoiselle to open the show. The new album will be available on vinyl and CD at the show.