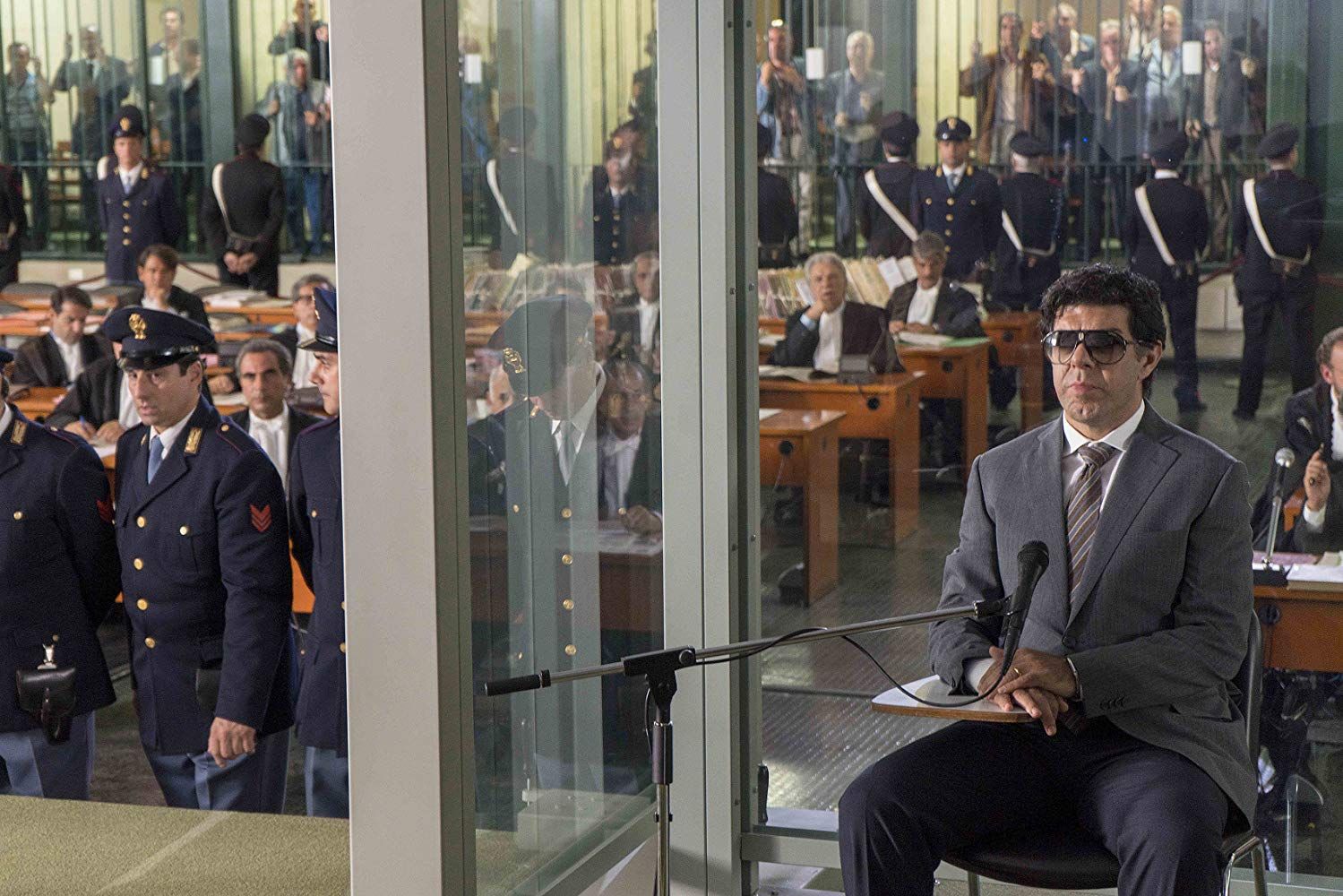 The next entry in Calgary International Film Festival’s new Global Perspectives series is Italy’s The Traitor (Il Traditore). The film, which is Italy’s official submission for the Best International Feature Film category for the 92nd Academy Awards, tells the real-life story of one of the world’s most famous mafia informants, Tommaso Buscetta. The film is rated 14A.