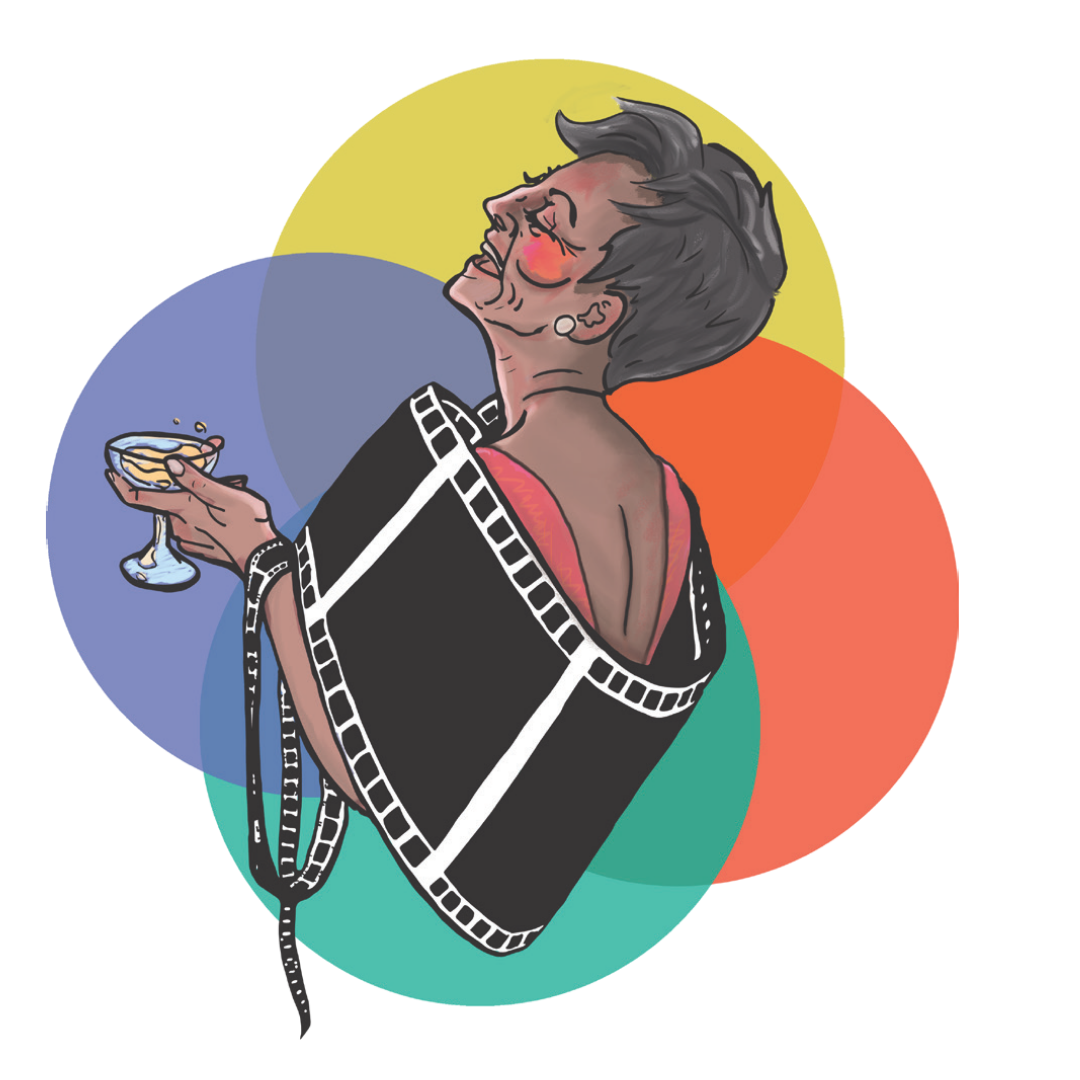 The idea of life’s “third act” (typically the last three decades of one’s life) is a major inspiration for this older-adult-oriented film festival. The three-day festival held in side Glenbow’s theatre makes its sophomore run from June 7 to 9, with its lineup to be announced in late April or early May. An interesting component of this year’s programming will be a collaboration with WP Puppet Theatre where a wellness-themed puppet workshop will be offered during the last two days of the festival.