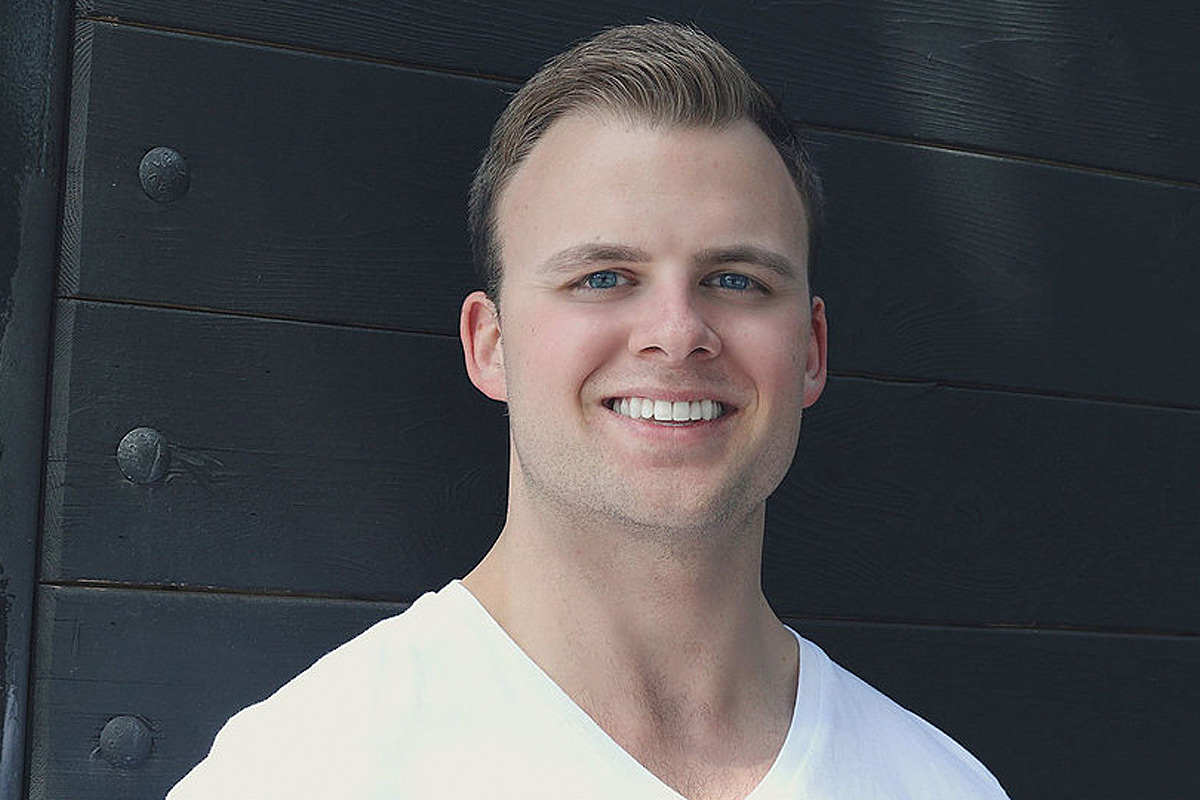 Professional stand-up comedian Todd Ness is visiting Hotel Blackfoot’s Laugh Shop on January 29. Ness has been performing since 2009 and has appeared at the YYC Comedy Festival as well as on CBC Radio’s Laugh Out Loud comedy show. Notably, in 2014 he also won Yuk Yuk’s Chase Your Butterfly contest.

Photograph courtesy of The Laugh Shop.