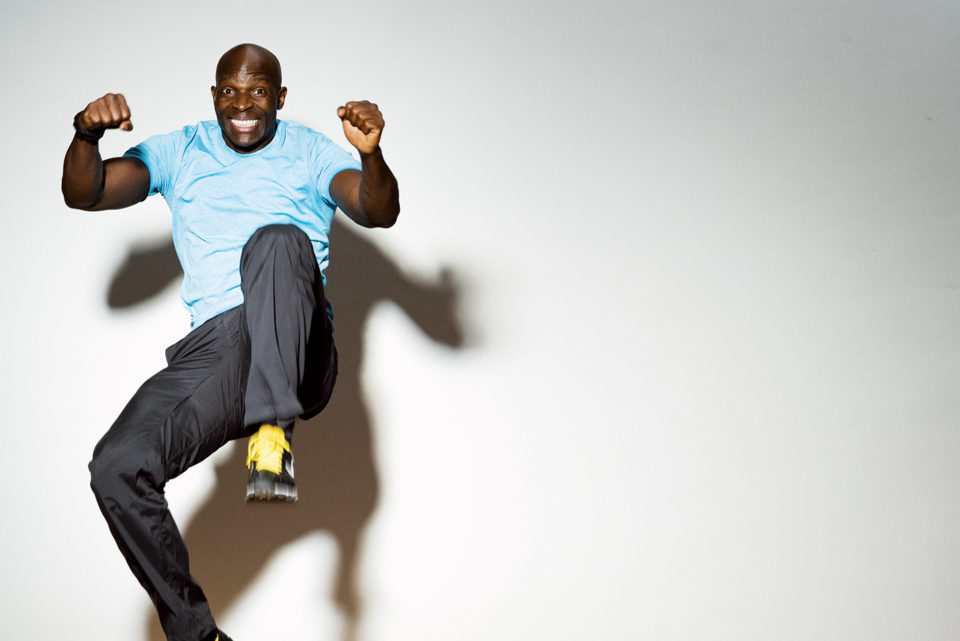 Philip Ndugga is in the midst of a hard day’s work. On the day of his Top 40 interview in late July, Ndugga spent hours building classrooms, desks and teachers’ quarters for a school in Gulu, a city in northern Uganda. This is just the latest project he’s undertaken with The Ssubi Foundation, a Calgary-based registered charity he co-founded with his wife, Tracy Lee, and friend, Ellie Siebens, in 2005.

Since its inception, the foundation has raised roughly $800,000, built everything from fully furnished schools to homes for teachers and created employment for Ugandans working on their projects. Ndugga estimates that Ssubi has helped 3,000 kids, not to mention the 10 kids the organization sponsors directly.

Ndugga acts as a director for the foundation and, every summer, returns to Uganda to tackle another school project. Having lived through three civil wars while growing up there, he can relate to kids living in dire situations, and he feels driven to help them succeed. Education, he says, is the key.

“Most of the wars, the poverty and the suffering in this world are because of lack of education,” he says over the phone. “You can make a big difference in this world, even helping one person at a time.”

In Calgary, Ndugga helps in a different way. Since moving here from Uganda in 2000, he has been dedicated to helping Calgarians of all ages get fit, working at The Glencoe Club and Heavens Fitness as a personal trainer, Tae-Kwon-Do, kickboxing and Muay-Thai instructor, and a fight coach. Four years ago, Lululemon, the Vancouver-based sportswear company, asked Ndugga to become an ambassador for the company to help them spread the word about living well. He relishes the role.

“Being able to create a healthy population is paramount to me,” he says. “A healthy body equals a healthy mind contributing to healthy communities.”

Ndugga is no slouch in the fitness department, himself. He competed on Uganda’s national kickboxing and Tae-Kwon-Do teams, was ranked the No. 1 kickboxer in east and central Africa in 1998 and holds Masters Certification in personal fitness training.

Currently, he’s developing a new workout that he expects to launch this January, called “Take No Prisoners.” Think high-intensity fun. Ndugga says, for him, it will be another way to give back to the city he’s proud to call home. “It makes me feel good that I can contribute through fitness,” he says.

When he’s not whipping Calgarians into shape with his martial arts classes and coaching, Ndugga spends his time working in Uganda to ensure every child receives an education. The Ssubi Foundation, which he co-founded, not only sponsors kids directly, but has built schools, teachers’ quarters, libraries and more.

Never backing down from a fight. “Sometimes opportunities for greatness come to you disguised as hard work,” says Ndugga. “When you work hard, you end up achieving success.”