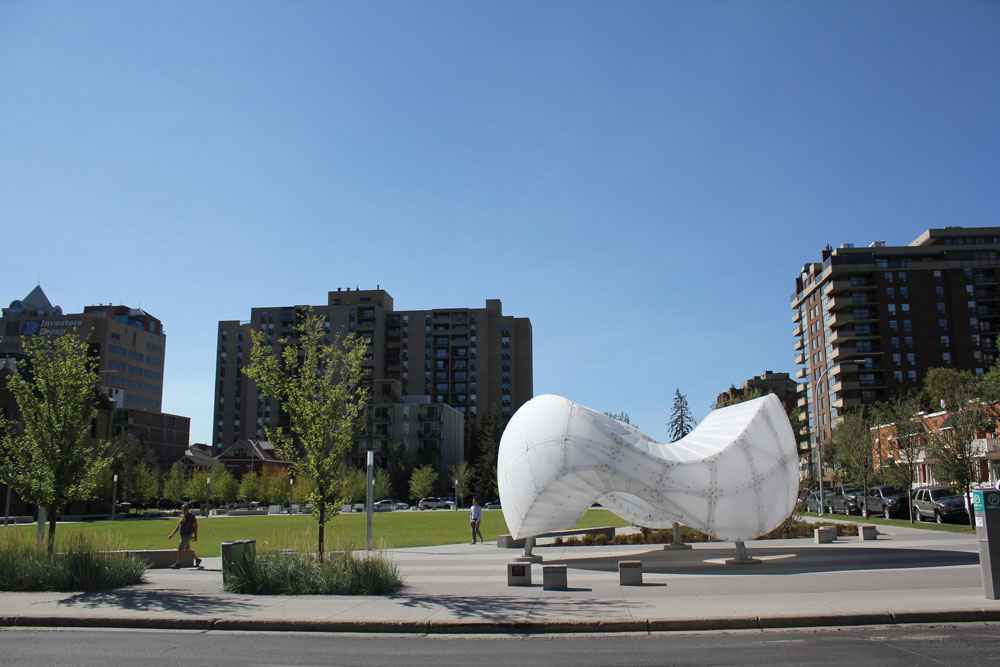 15 Famous Calgary Names (As In Bridge, Park and Trail Famous)

True Calgarians know which prominent individuals these landmarks, parks, theatres and neighbourhoods were named after.

Despite being a relatively young city, Calgary is steeped in history. Everything from main roads to malls bears the name of some important figure in the city’s past, and to know that history is to know Calgary. Here are just a few names to know.

Scott was one of Calgary’s longest serving aldermen – re-elected as councillor in Ward 8 seven times, serving a total of 24 years.

Blackfoot runner Api-kai-ees, nephew of head chief Crowfoot, won many professional races in the 19th century and earned the moniker Deerfoot for his fleet-footedness.

Mary Dover, whose father was Stampede co-founder A. E. Cross, was a lieutenant-colonel in the Canadian Women’s Army Corps, two-term Calgary alderman and recipient of the Order of the British Empire and the Order of Canada.

Louise Cushing was the daughter of William Henry Cushing, the 11th mayor of Calgary, from 1900 to 1901.

Built in 1891, this sandstone mansion, also known as Beaulieu, is named for its owner, Senator Sir James Alexander Lougheed, one of the city’s most prominent citizens in the 19th century and the grandfather of Peter Lougheed, the province’s premier from 1971 to 1985.

Named for its primary destination, Fort Macleod, which was named for its founder, Lieut.-Col. James Macleod.

Cohen was a chairwoman and activist for multiple organizations, and helped develop and build what is now the Arts Commons. 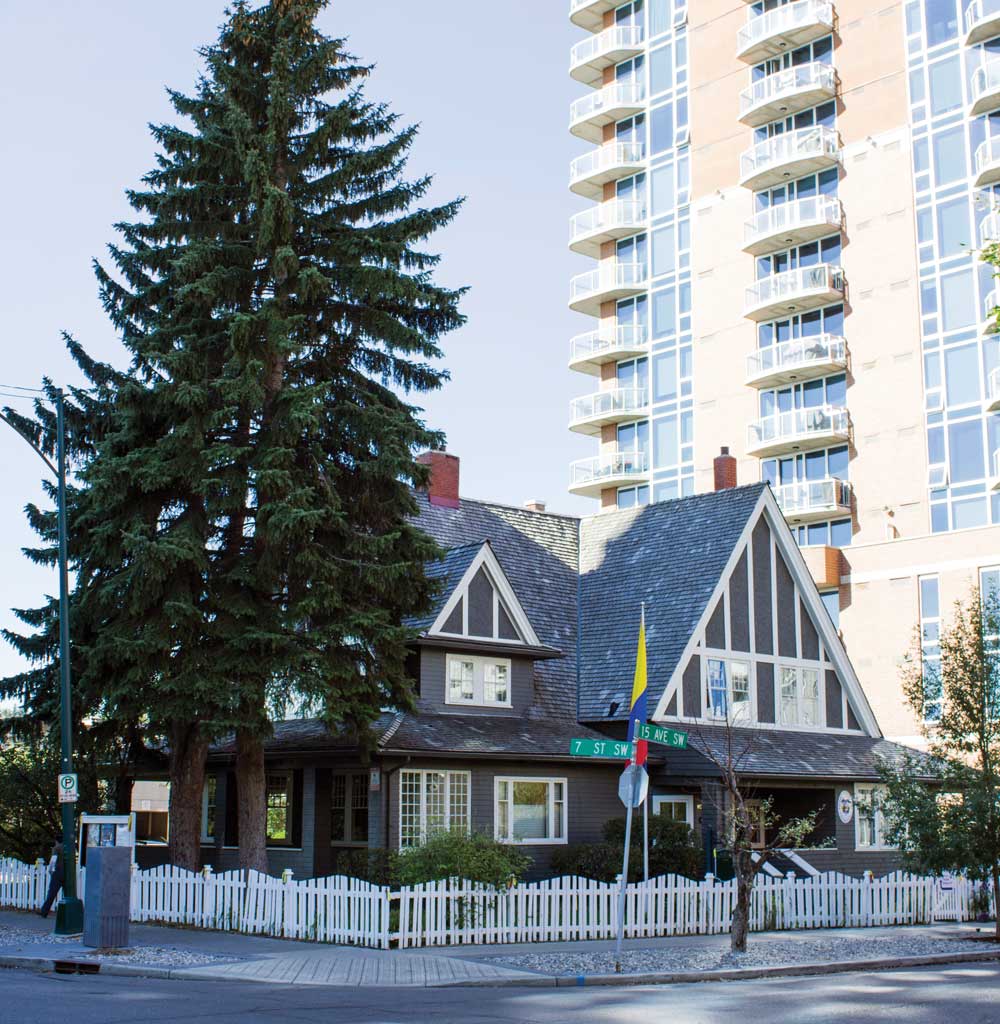 McClung was a member of the Famous Five, who launched the 1929 Persons Case, which won women the right to sit in the Canadian senate and officially be considered “persons” under Canadian law. 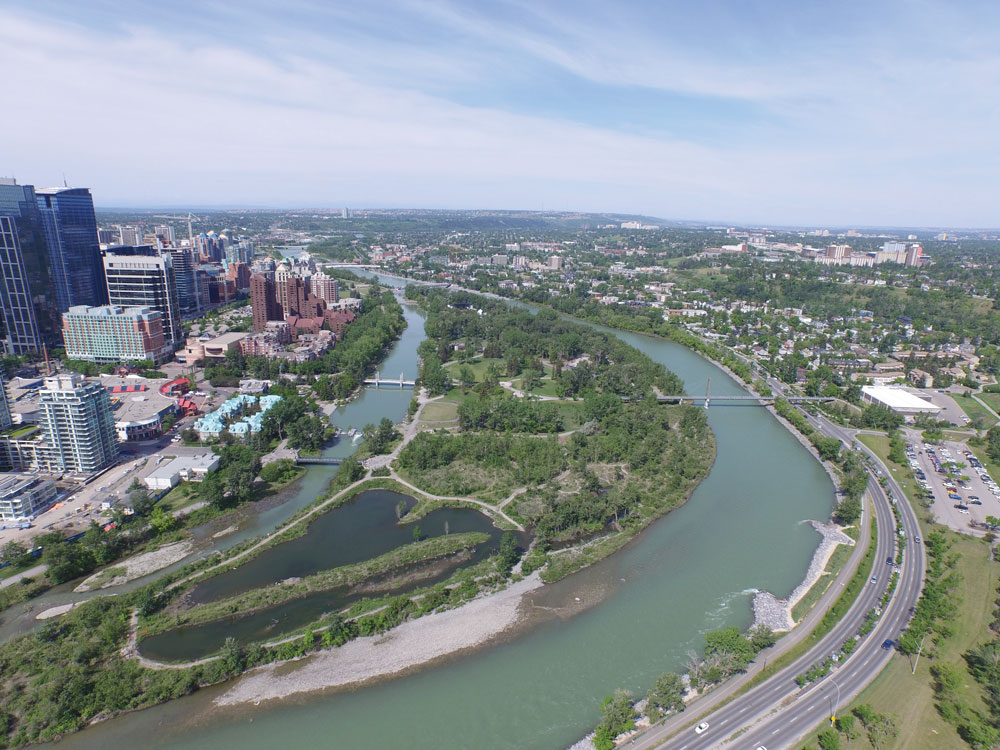 Photograph courtesy of The Glenbow Museum

Silas Alexander Ramsay was an alderman for 15 years and Calgary’s mayor from 1904 to 1905. Ramsay School, located within the neighbourhood, is named for William T. Ramsay (no relation to Silas), a prominent businessman who used to own the land the school is built on. 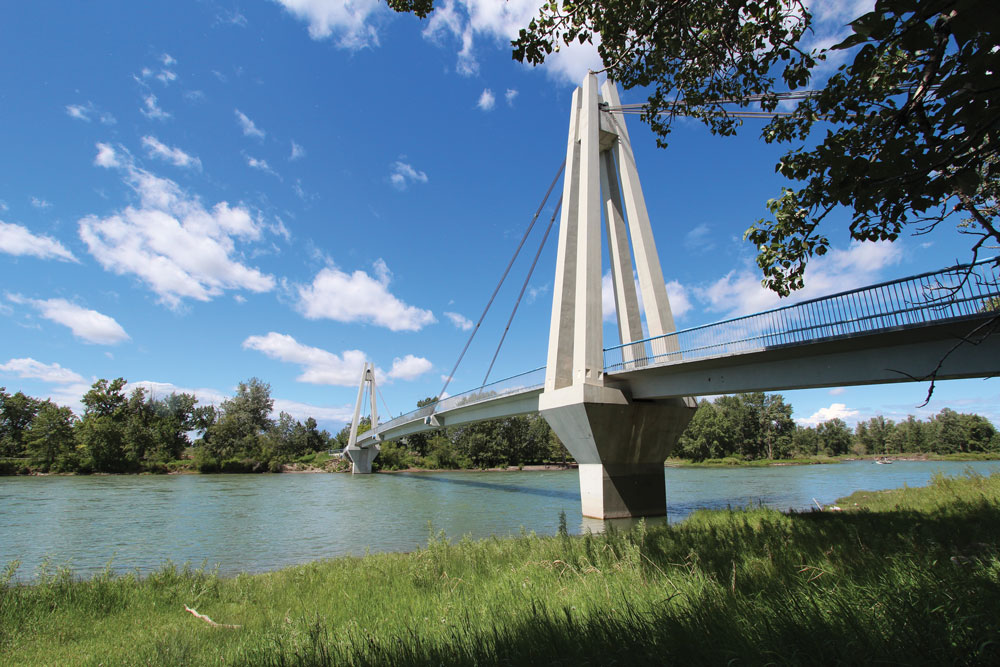 The park formerly known as Southland was renamed for the seven-term alderman, the self-declared “Alderbroad,” a recipient of the Trustee of Alberta award and the Canadian Commemorative Medal and a member of several committees and associations. 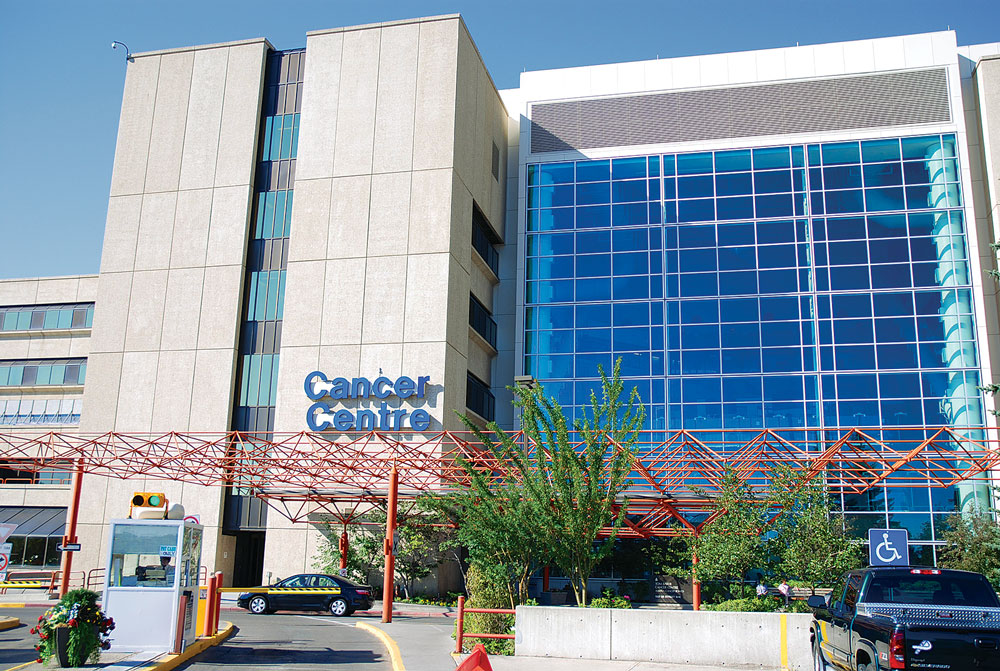 Dr. Tom Baker was the chairman of the Alberta Cancer Board from 1967 to 1981, the year the centre was opened.

Named for the large sign that once stood on the hill advertising Tom Campbell’s Hats.

Photograph courtesy of the glenbow museum

Created in 1980, this reproduction of a 1912-style Calgary street located north of the Big Four Building on the Stampede Grounds is named for the Calgary Stampede’s founder, Guy Weadick.