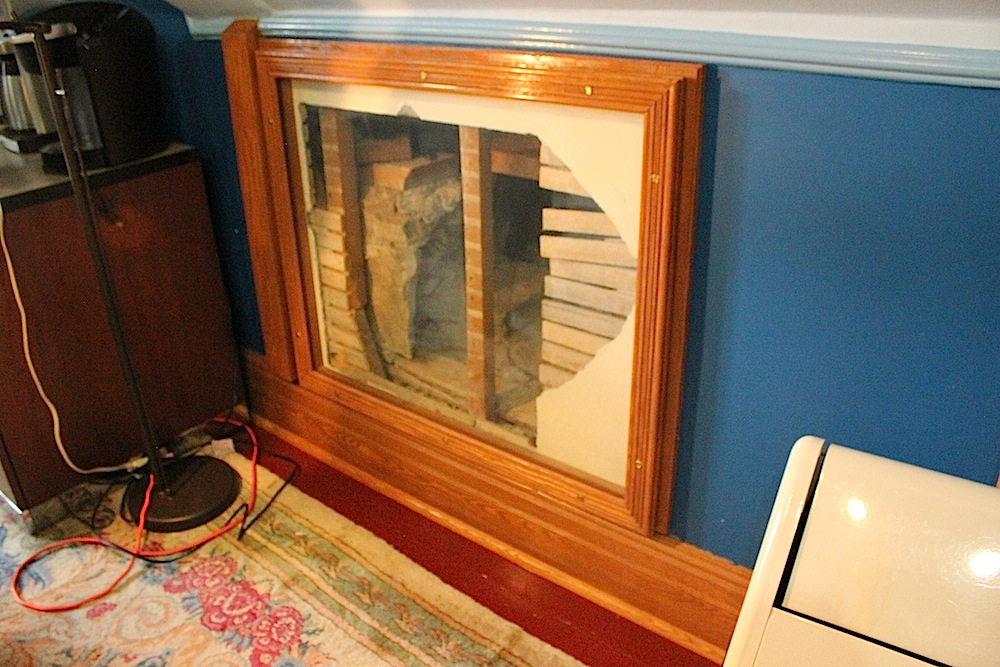 Behind the Walls of the Lougheed House

During its last renovation, windows that literally look into the walls were installed. They reveal children’s shoes and Prime Minister’s signatures.

The exterior of Lougheed House.

Originally built in 1891 by Senator James Alexander Lougheed for his wife Isabella and their two sons, this Beltline icon has since switched hands many times. The City took legal title in 1934 after the Lougheed estate was unable to pay its property taxes. Isabella Lougheed lived there until her death in 1936. Since then the mansion has been a training headquarters for the Dominion-Provincial Youth Employment Training Program in 1939, barracks for the Canadian Women’s Army Corps during the Second World War, and even a Canadian Red Cross Society headquarters until the late 1970s.

In all that time, the house has remained a unique link to our city’s past. For the past 20 years, the Lougheed House Conservation Society has taken care of the facilities, overseeing maintenance and renovations as well as curating its collection of period appropriate artifacts. This provincial and national historic site, which will be celebrating its 125 anniversary in 2016, still has plenty of things hidden away behind closed doors. Here are a few of them.

Located in what is now the Society’s meeting room on the upper level, this framed section of wall is one of many “windows to the past” installed after the house’s last renovation over a decade ago. This particular window shows where workers uncovered a used child’s shoe found in the walls.

Though it may seem to imply something sinister, it is in fact reminiscent of an old European custom which says to leave a child’s shoe in the foundation, which would bring good luck and prosperity to the house.

This window, located in the office of General Manager Cathy Olsen, shows the signature of a few prominent people from the time, including R.B. Bennett and Lougheed himself.

Though some of the scrawl is difficult to decipher, the name Bennett, pictured here, is unmistakable.

Another window, this one located in the staff bathroom, shows the original wallpaper still intact under the renovated walls.

Other windows, accessible to the public on the second floor, reveal the original indoor plumbing and electrical wiring of the house, which was very rare and considered a great luxury at the time.

Among the more interesting artifacts kept in the archives are Senator Lougheed’s diary, which reveal he was a very economical man, at least when it came to his writing. Most entries are limited to a line or two about the weather or his travels. His entry for September 1, 1905, the day Alberta became a province and split from the Northwest Territories, simply reads “Birthday of the province of Alberta.”

A recent acquisition is this collection of old photographs, most of which are of family and friends on the grounds and abroad on trips.

This painting, another recent acquisition, originally hung in what is now the dining area of the house, and is one of the artifacts the Society is hoping to restore in anticipation of its 125 anniversary celebrations.

You can see the Lougheed House at 707 13 Ave. S.W. or visit lougheedhouse.com for more information.

This Calgary Charity Helps Keep Kids and Pets Together