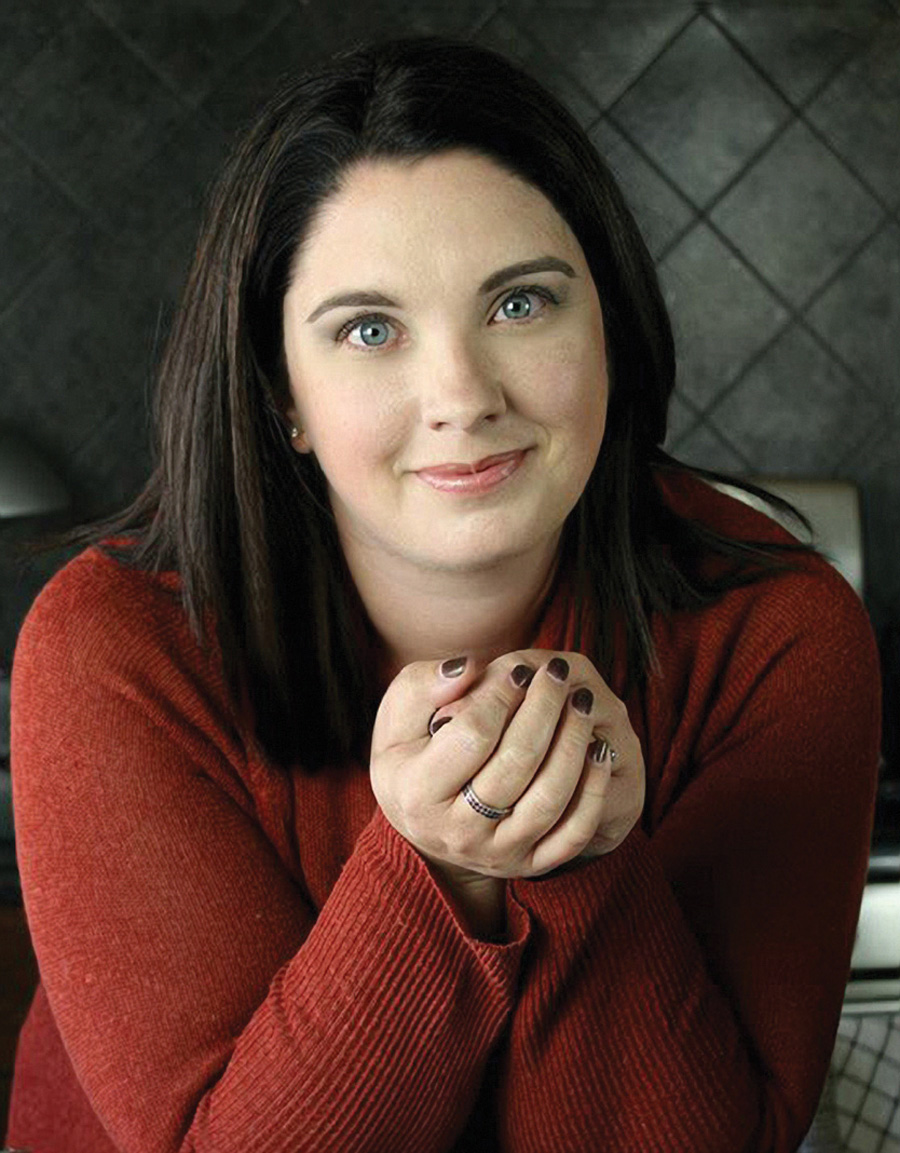 Anyone can publish a book on Amazon, but very few people make money doing it. Calgary author Steena Holmes is an exception. Holmes has sold more than a million copies of her books through Amazon, so, yes, she does make good money writing fiction.

Finding Emma, the book Holmes self-published in 2011, changed her life. “I sold over 100,000 e-copies of Finding Emma in one month,” she says. When Holmes started hitting bestseller charts, an editor from Amazon sent her an email. (Amazon watches the charts as intently as the authors trying to climb them.)

Holmes contacted an agent she’d met at a Calgary writing conference and ended up signing with Pamela Harty of the Knight Agency. Though Finding Emma got offers from five publishing houses, Holmes turned down traditional offers and signed with Lake Union, a division of Amazon Publishing. “In two months, I sold an additional 100,000 copies and kept really good rights,” she says.

By the end of this year, Holmes will have published seven books with Amazon and three with Amazon Crossing, the foreign translation division. She has received accolades outside of Amazon as well. Her latest book, The Word Game, won the 2015 USA Book Awards for Fiction and was named one of the Top 20 Books Written By A Woman in 2015 by Redbook magazine. She’s also a New York Times bestselling author.

Her secret may just be that she writes what she knows. “I like to make people cry. I write about the things mothers fear,” says the married mother of three teen girls.