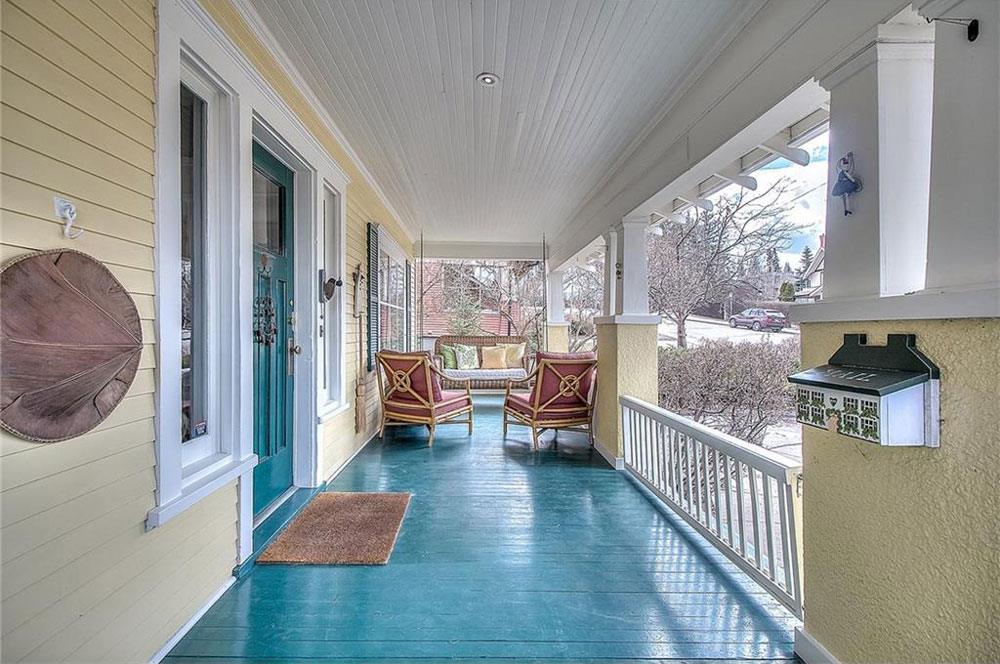 Built in 1911, this Upper Mount Royal two-storey was originally the home of Justice W. MacDonald. Justice MacDonald was appointed to the Supreme Court by the Federal Minister of Justice Louis St. Laurent who later became the 12th Prime Minister of Canada.

From the colourful shutters on the large, sunny west-facing porch to the claw foot tub in the bathroom, 1936 is all about the character details. It has a cozy built-in seat in the entryway, a gas fireplace in the living room, modern kitchen and a full-size outdoor fireplace in the backyard.

1936 does have a full basement, but it is only partially finished.

It has a large west-facing porch. 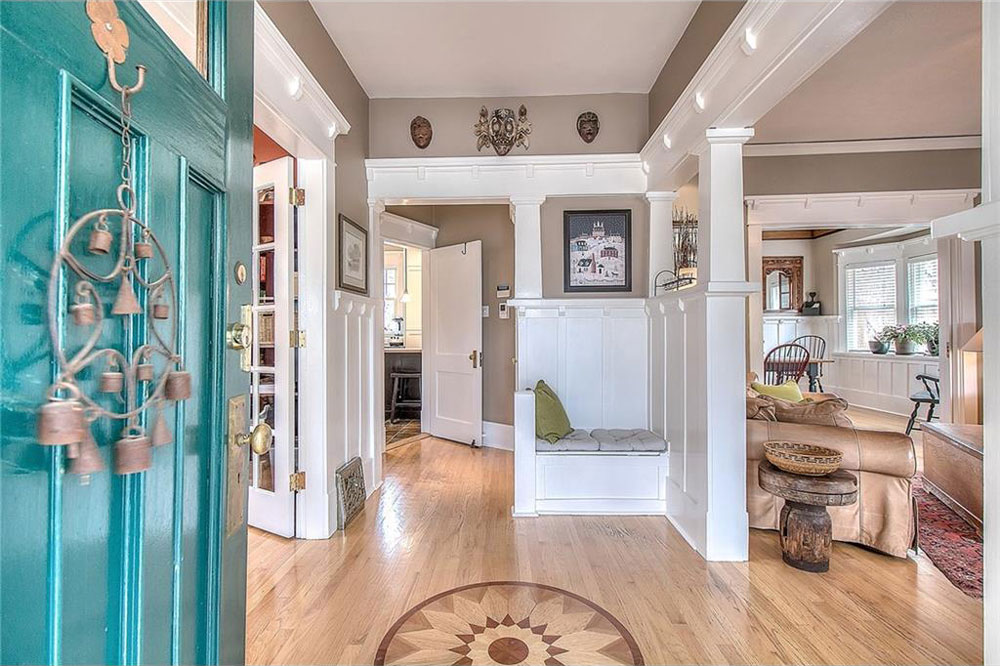 The entryway has detailed hardwood and a built-in bench. 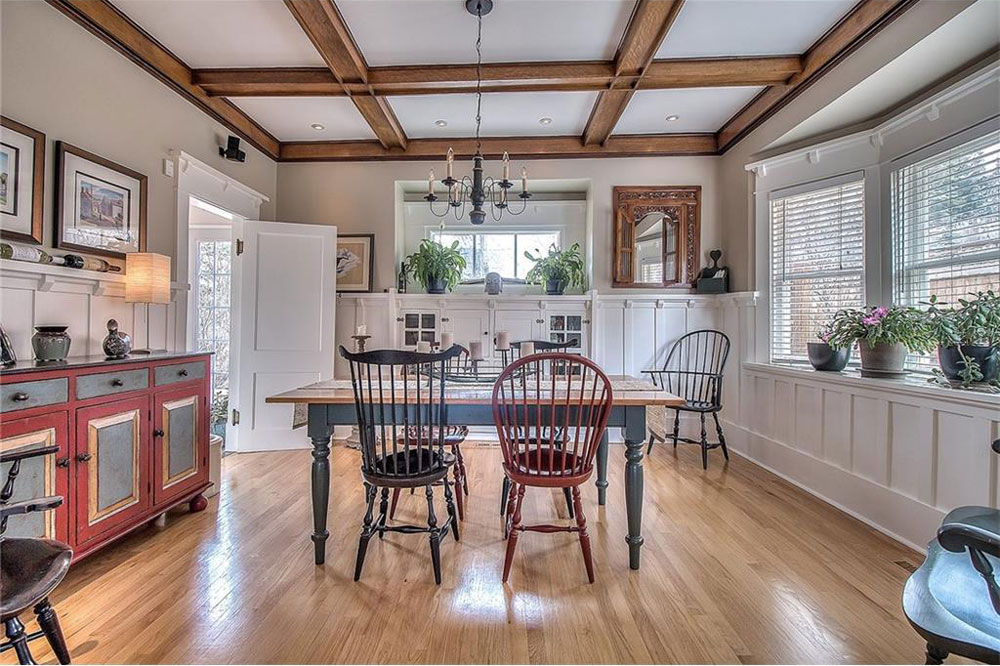 The dining room has built-in cupboards and large windows. 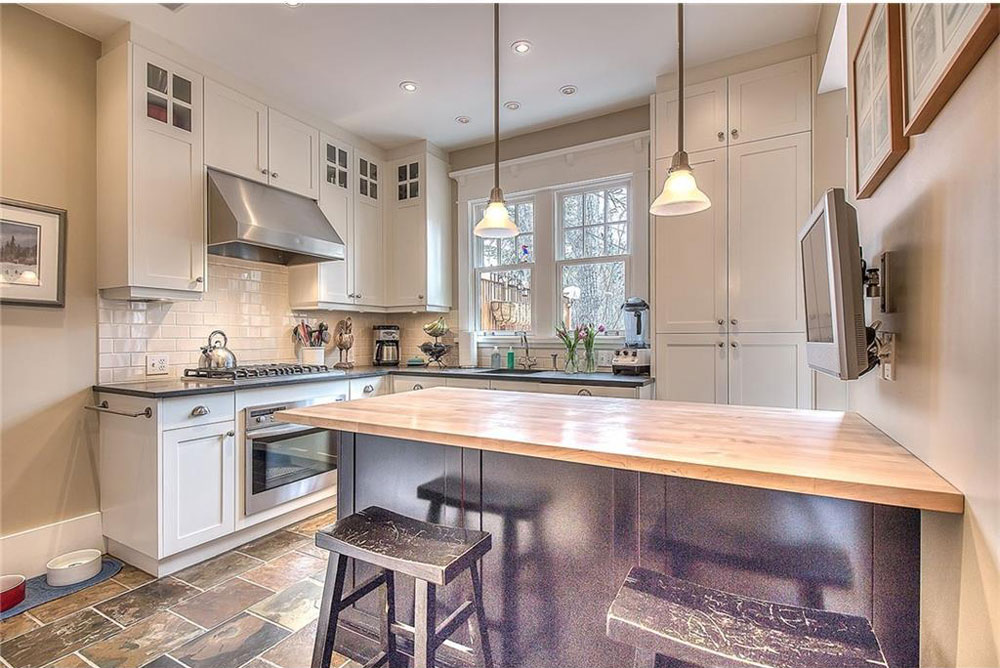 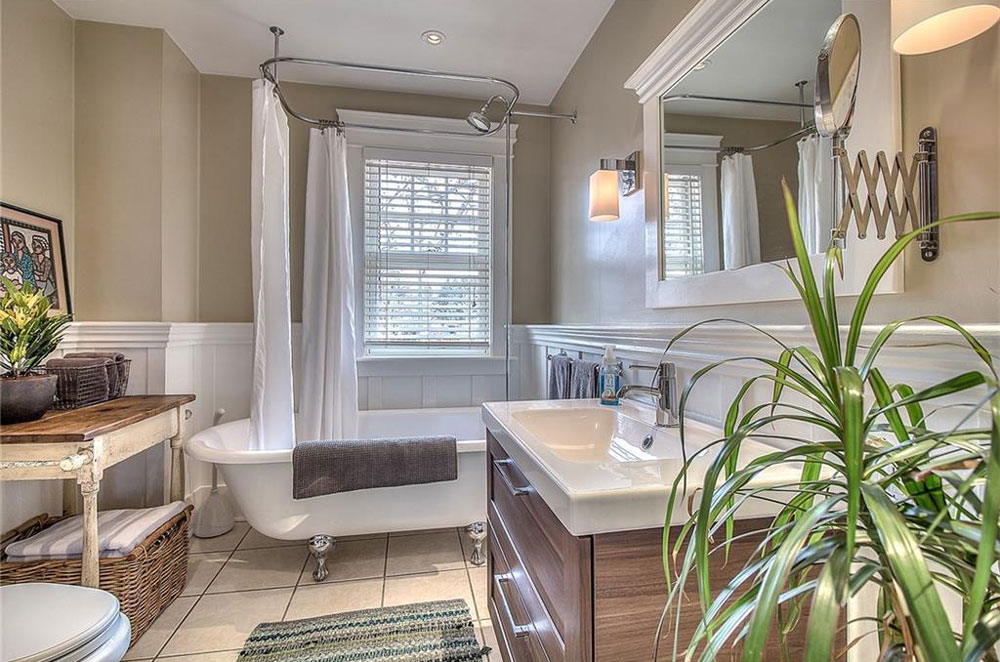 The bathroom has a claw foot tub. 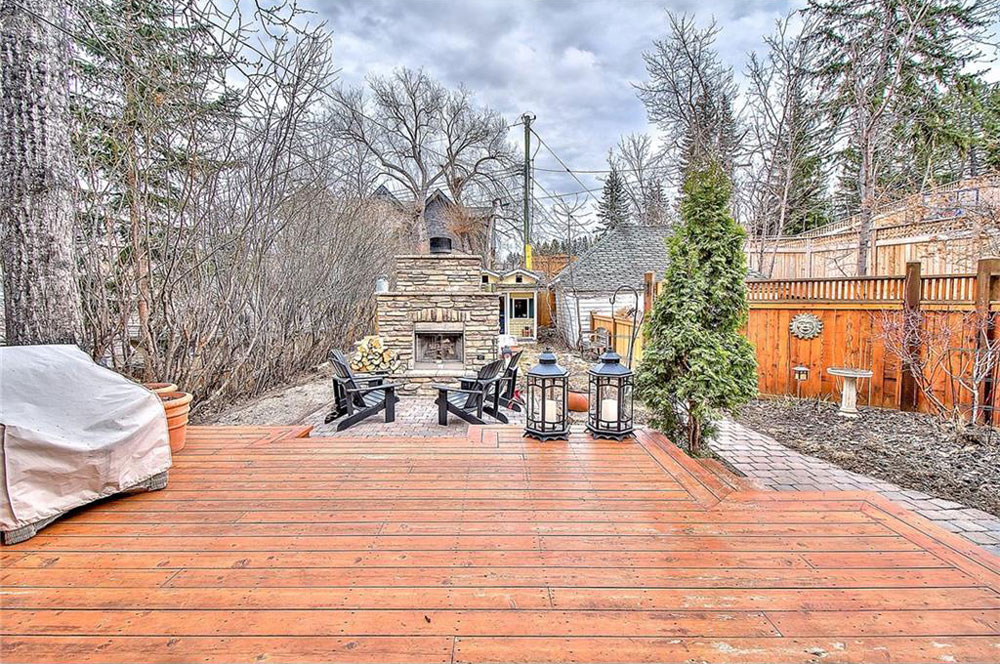 The backyard has a full-size fireplace, hot tub and a large cedar deck.

Property of the Week: An Inglewood Home with Bow River Views