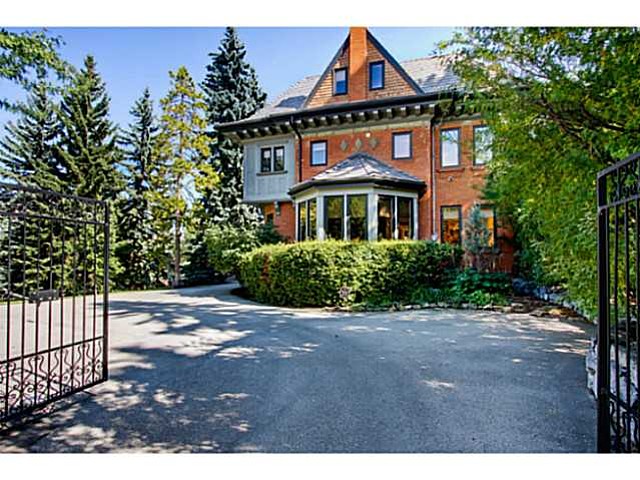 This $4.9 Million House Used to Be a Convent

How much it costs

Who the realtor is

The Sayre Estate was originally owned by prominent Calgary business man A. J. Sayre. Sayre who bought the land from CPR for $1,400. Construction began in 1905 with the help of architecture firm Wilson, Hodges and Bates. At that time, Mount Royal was originally known as American Hill because of the large number of Americans who first moved there including Sayre (he was from Iowa).

In 1923, the Roman Catholic Church bought the property from Sayre for $20,000. It became the home of the Ursuline Sisters, a teaching order of nuns. Today, the property has upgrades including wet bar, built-in entertainment unit, landscaped yard, heated garage and more. 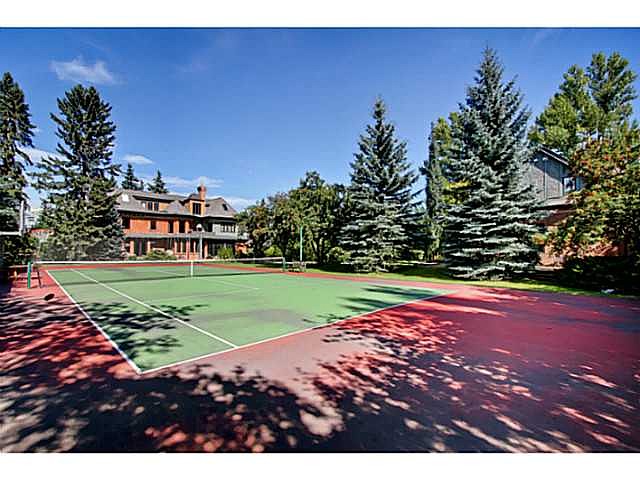 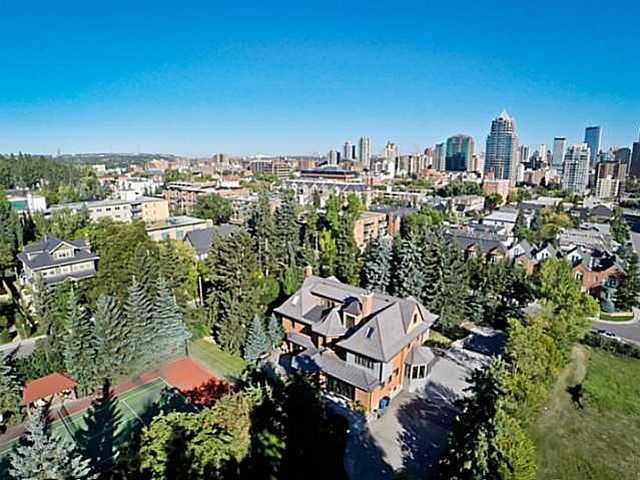 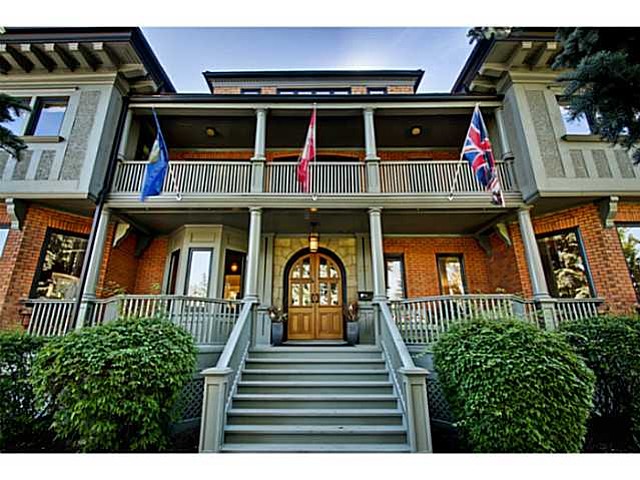 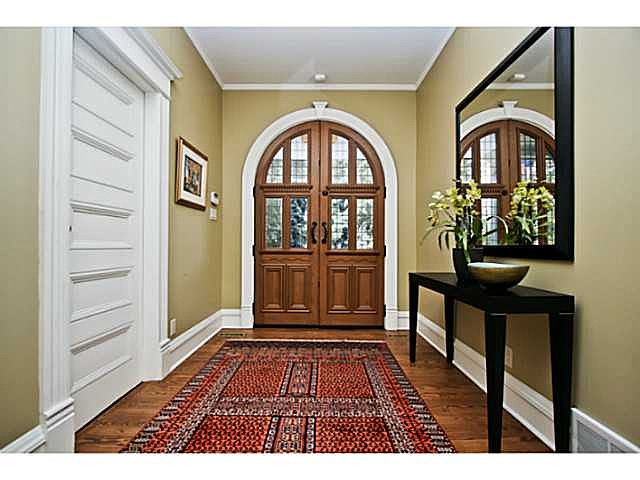 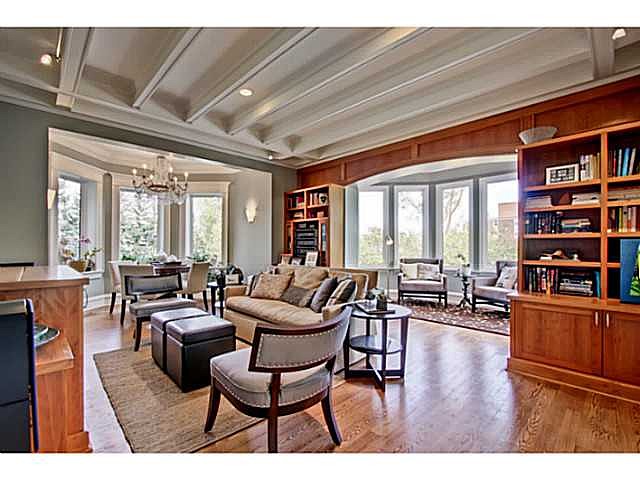 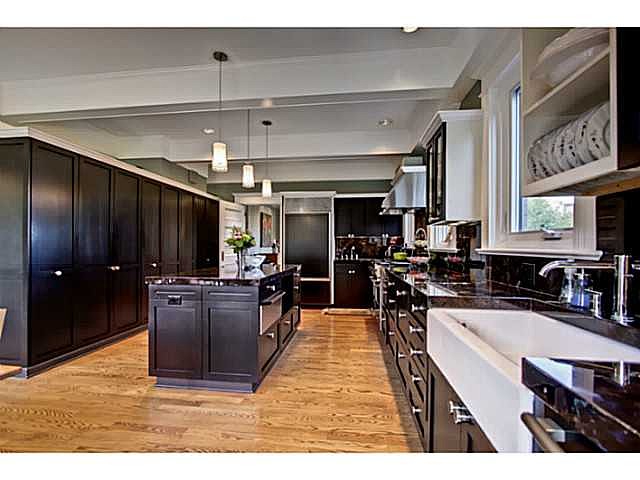 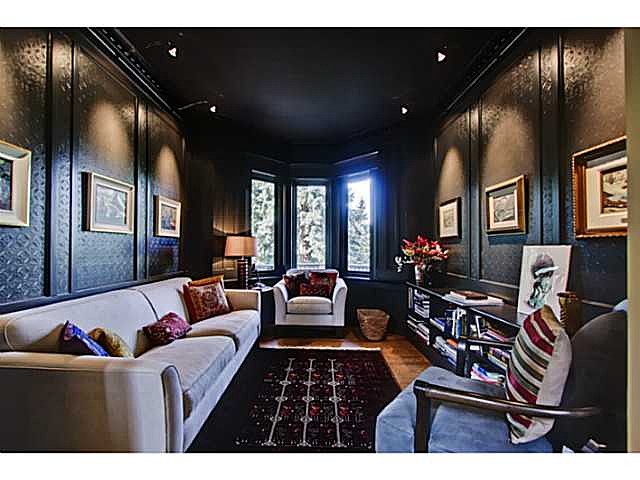 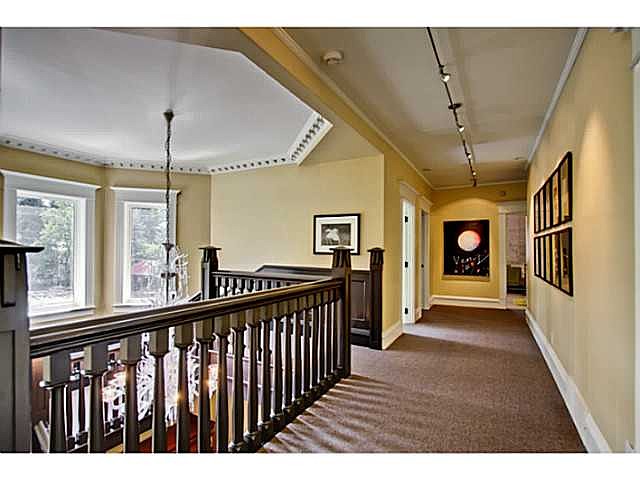 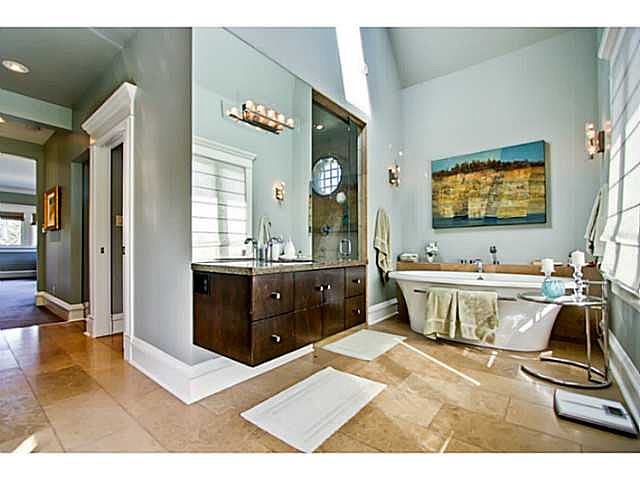