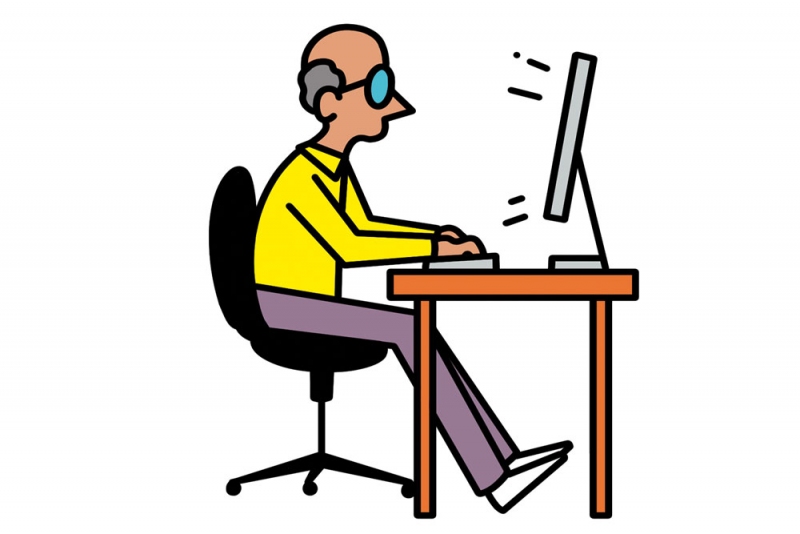 The average age of retirement in Canada has been increasing for many years. Overall, the average retirement age increased by a full year between 2011 and 2015. Those who retire latest are the self-employed, with an average retirement age of 66.7 in 2015. This may point to the self-employed having the flexibility to do what they want and continue working in their chosen field. On the flipside, the fact that public sector employees, who are the most likely to have pension plans, retire the earliest at 61.4, on average, may point to delayed retirement being more tied to financial security. Since the 1970s, the percentage of male employees who have registered pension plans through their employers has declined from more than half to about 37 per cent.

But even though many of us are working later in life, we’re also living longer, meaning that, overall, the actual number of years we spend in retirement is increasing. In 1965, when the federal government introduced the Canada Pension Plan, a 65-year-old man could expect to live an additional 13.6 years, to the age of 78.6. By 2005, a 65-year-old male could expect to live to 82.8, and that is projected to increase to 89.3 by 2075. While past generations needed retirement savings that could see them into their late 70s, now retirement savings have to cover you into your 90s.