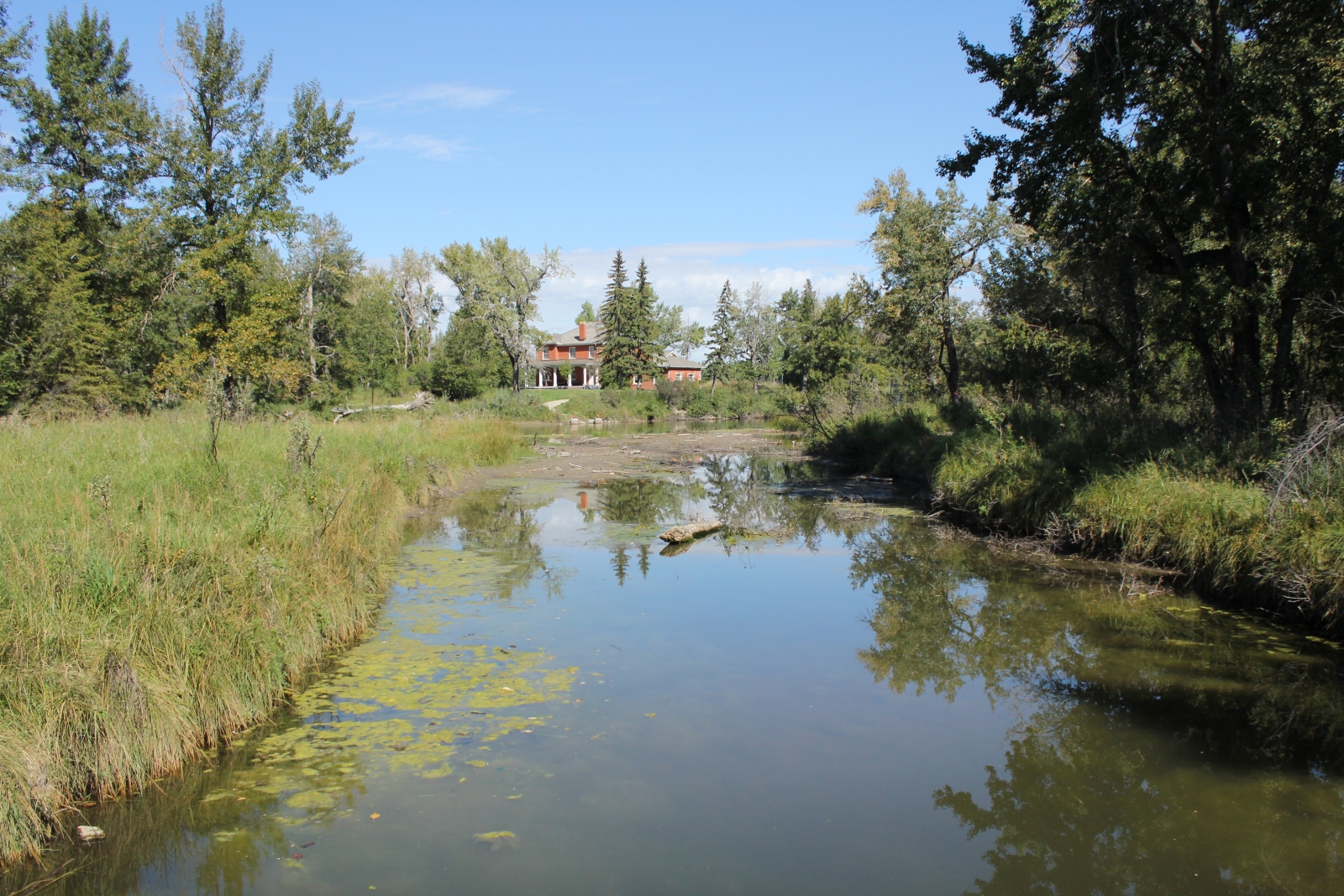 Tucked away between the Bow River and an industrial park in the eastern section of the neighbourhood, the Inglewood Bird Sanctuary has been providing a haven for birds and fauna of all stripes for more than 80 years. It traces its roots back to 1883, when Colonel James Walker, one of the original commissioned officers of the North West Mounted Police, took ownership of the land that would eventually become the Inglewood Bird Sanctuary and Nature Centre.

It was Walker’s son, Selby, who in 1929 applied to have 59 acres of land on the west side of the Bow River designated as a Federal Migratory Bird Sanctuary, effectively creating the Inglewood Bird Sanctuary. When Selby died in 1953, his heirs lost control of the property due to the city redesigning its tax scheme from agricultural to city property. Ed Jefferies, the owner of a large contracting firm, purchased the lot. He then leased it to the Alberta Fish & Game Association. In 1970, the city purchased the property and has remained the steward for the sanctuary ever since. Since then, the sanctuary has served as a home for more than 270 species of migratory birds, 21 species of mammals and nearly 350 species of plants and has become a federally recognized bird sanctuary.

Walker, who was voted “Citizen of the Century” by the city of Calgary in 1975, is responsible for many firsts in the city. He was the first person to own a phone, which was situated just outside his house, since they did not have enough electric cables to extend the wires inside. He was Calgary’s first immigration agent, its first Boy Scout Leader and the first president of the Exhibition Board (now known as the Calgary Stampede). He also supplied the lumber for the city’s first Presbyterian church, helped organize the city’s first school and was the first president of the Southern Alberta Pioneers Association.

The red brick home Walker built in 1910 on what is now the sanctuary property is now known as the Colonel Walker House, but it was originally named Inglewood and is the surrounding neighborhoods’ namesake. It is the third house built by Walker on the property – the first two having been destroyed by floods – and he lived in it for 25 years before his death in 1936.

Architecturally, the home is similar to the homes of many of Alberta’s wealthy in the early 20th century. It has 19th century Italianate influences evident in many of its features, such as its low-hipped roof and wide verandah. The building materials are mainly local brick and some sandstone elements. The basement is poured concrete, which was a particularly expensive material to use at the time it was built.

Today, the house is used as a centre for administrative and educational programs and will be open to the public during this month’s Doors Open Calgary event.

Visit the Sanctuary and the Colonel Walker Home at 2425 9th Avenue S.E.