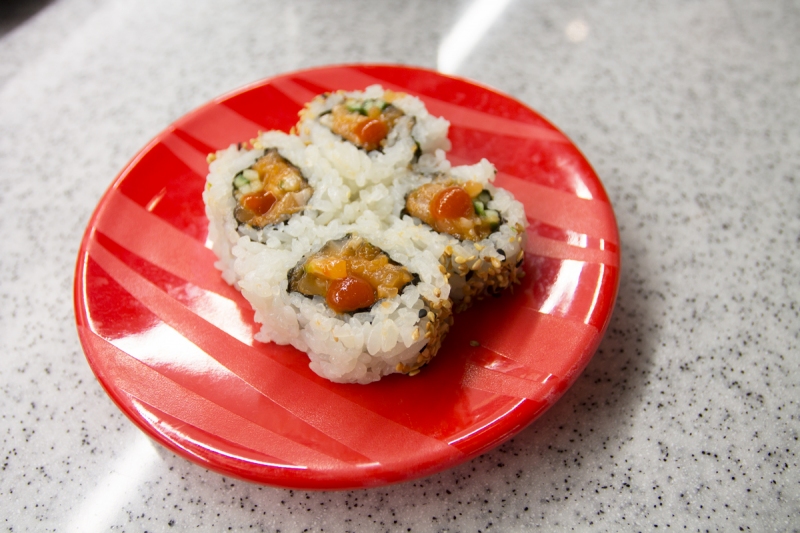 At least five new cafes, breweries and restaurants have opened in Calgary in the last few weeks. Here’s what you need to know about the latest food-related openings, news and events in Calgary.

There’s a new reason to visit the rooftop patio at Chop’s Chinook location. On Fridays from 7 p.m. to 10 p.m., the patio has live music performances by Kayla MacKenzie. It’s the perfect excuse to try new dishes like the blackened haddock burger, vegan tomato basil linguine or a baked Alaska dessert. Chop is also launching its Lobster Grill menu (available until August 28th) with a special four-course lobster event on July 20th. Click here for more information about the event and tickets.

Get your bubble tea fix at Calgary’s first CoCo location. The Taiwan-based company has thousands of locations around the world and is known for its tea and juice drinks that come in flavours like mango green tea, red bean matcha milk tea, black tea lattes, passionfruit and mango slush, coconut jelly milk tea and more. The drinks come with various toppings ranging from jelly to tapioca balls to popping boba. Order a drink to go or grab a seat in the spacious eatery.

This new brewery and cidery in Crescent Heights is focused around general military history, and you’ll see hints of this everywhere from the wall murals in the 150-seat taproom to the names of the beers and ciders. Try drinks like the Panther Division English Stout, the Camoflauger, the Gunnerside Pale Ale, the Bunker Buster Raspberry Cider and the Manchester Dry Apple Cider. If possible, try to grab a seat at the bar, which features a 50-foot frost rail on the counter to keep your beer or cider cold. Elite also offers a food menu that includes sandwiches, pizzas and appetizers like meat and cheese boards, Nashville hot chicken fingers and pretzels.

This month marks local restaurant Fergus and Bix’s 10th anniversary. To celebrate, it’s offering special deals at both its West Springs and McKenzie Towne locations this week. From July 18 to 22, stop by to order the Bix burger or the black bean and quinoa burger with pint of that day’s featured beer for only $10. This deal includes a different brewery every day; there will be featured beer from Calgary’s Big Rock Brewery on July 18th, Edmonton’s Alley Kat Brewing Company on July 19th, Calgary’s Wild Rose Brewery on July 20th, Fernie Brewing Company on July 21st and Canmore’s Grizzly Paw Brewing Co. on July 22nd. If you just want a drink, you can also just order a $5 pint of beer from that day’s featured brewery.

The Landing Restaurant Group’s first Western Canada location opened in downtown Calgary in June. Grab a seat inside the modern restaurant for a meal of brisket mac ‘n cheese, fish tacos, sausage picante pizza, The Landing burger, lobster fettucine and more. Owen’s Landing has an impressive south-facing patio too – there are televisions, strings of lights, heaters and a mix of couches and chairs for guests.

Point Sushi is the first bullet train sushi bar in Calgary. Located in the former Sakana Grill space in Chinatown, the Japanese sushi bar features a bullet train delivery system instead of restaurant servers. Guests order sushi rolls (such as dynamite, cowboy and rainbow rolls), sashimi, gyoza, chicken yakitori, drinks and more off a digital tablet. The food is made in the kitchen and sent right to your table on a moving tray that looks similar to one of Japan’s high-speed passenger trains (often referred to as bullet trains). The whole dining experience is quick, fun and tasty. Point Sushi accepts reservations.

Read more: Where to Get Sushi on a Bullet Train in Calgary

After opening its first location in West Hillhurst in 2016, Vintage Caffeine Co. has expanded with a second location at CrossIron Mills. Along with coffee and tea, the eatery serves toasts and bagels, a few sandwiches, ice cream, macaron ice cream sandwiches and baked goods. Stop by for a little treat while you’re doing some shopping.