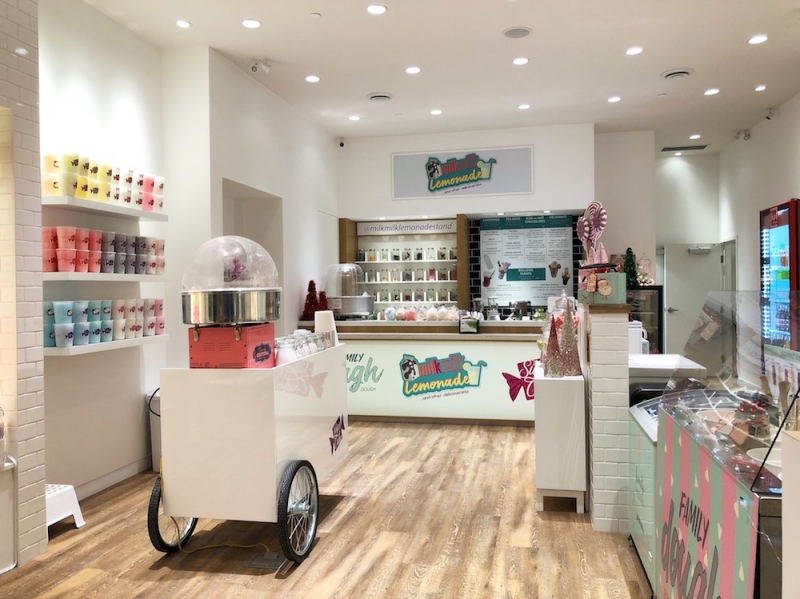 Malls aren’t usually a place where you can do a lot of local shopping, but a new store in Southcentre Mall is changing that.

Local Flavour is a new pop-up shop that brings in a different batch of local companies and makers every few months. There are currently three Calgary companies featured in the shop, which launched in mid-November. If you’re looking for a snack to munch on while you shop, consider grabbing scoop of Mini Egg or chocolate chip cookie dough from Family Dough and a root beer bulldog float or cherry pie milkshake from Milk Milk Lemonade. Calgary candy company The Sugar Cube has some treats that would make great gifts for a later date; you can choose from its selection of candies to fill a candy box or get a container of cotton candy that ranges in flavour from sour watermelon to cinnamon maple. Not every company featured in future editions of the pop-up shop will be food-related, though.

To find Local Flavour, head to the mall’s Inner Circle area (where Santa is currently set up) and you’ll find the shop right beside the lounge seating area. Check out the current batch of stores in Local Flavour until February 15.