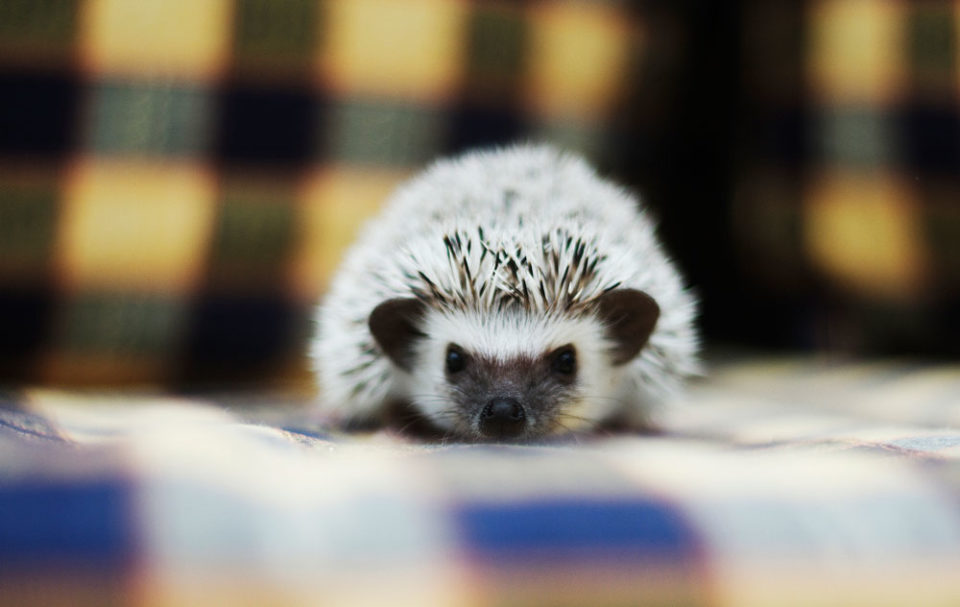 Pit vipers, polar bears and baboons don’t make great household pets, at least, not according to the Alberta government. They’re part of the list of hundreds of controlled animals that are illegal to possess or sell as pets in the province – think poisonous, big and aggressive.  But curious Calgarians interested in an exotic critter do have some options.

Here are some fast facts about four unusual animals you can own legally.

The average size of a newborn sugar glider. Similar in size to gerbils, and native to Australia, these cuddly marsupials are in the same family as kangaroos and wallabies.

The number of pups a multimammate mouse can have in one litter. Also known as the African soft-furred rat, the multimammate is in the same family as rats but is a different genus and subfamily, which makes it legal to own in “rat-free” Alberta.

The minimum fence height required in order to house a wolfdog from the Yamnuska Wolfdog Sanctuary. Wolfdogs are master escape artists and can vault over shorter fences with ease.

Find out more about exotic pet options at the Calgary Pet Expo, April 22 and 23 at Spruce Meadows, calgarypetexpo.com.