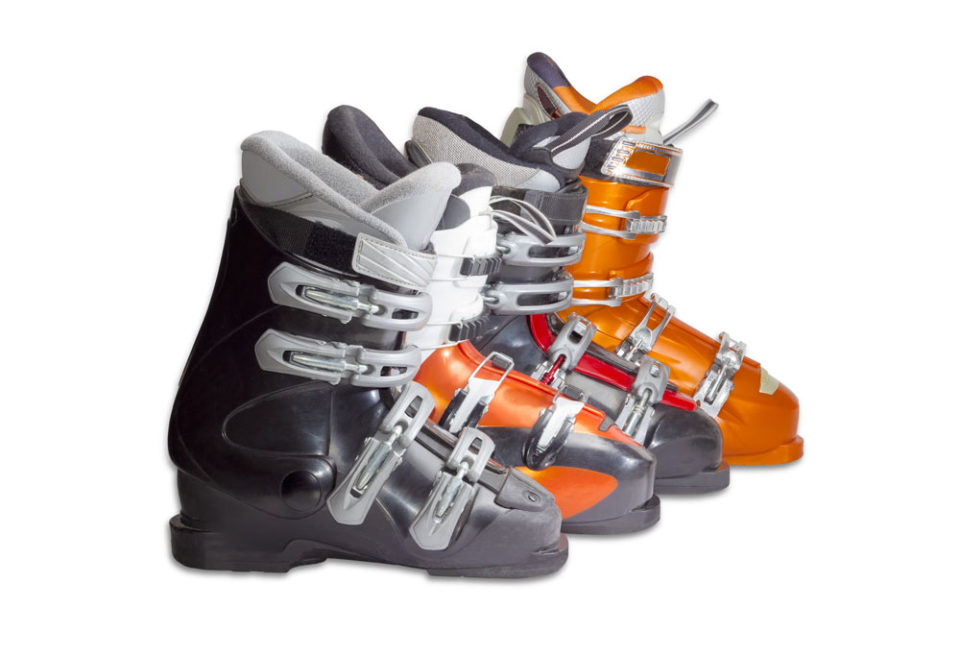 Ski boots and pain go together like chalets and mulled wine. But if your ski day is marked by waves of pedal agony, Calgary’s foremost bootfitter has an important message: you’re doing it all wrong.

“The one and only time you should feel pain is in the store on the day you buy your boots,” says Lou Rosenfeld, proprietor of Lou’s Performance Centre, the ski shop that, over the past decade, has become a mainstay for local racers and rippers of all stripes.

A bootfitter since 1975, the Pennsylvania native aimed to take it to the next level when he came to the University of Calgary 20 years ago for a master’s degree in mechanical engineering and biomechanics, with special emphasis on feet. Don’t get Rosenfeld started about the flaws inherent in the typical purchasing scenario.

“All the shop guy does is ask what level of skier you are and measure the length of your foot,” he says. “Then, even though he hasn’t measured the width, he’ll put you into a shell that’s way too wide for you. You’ll feel great in the store, but, on the mountain, you’ll be tightening the buckles as hard as you can.” And so begins the vicious cycle of foot pain.

Rosenfeld’s preferred solution is to start with what are somewhat erroneously called “race” boots. “Whether it’s labelled as recreational or advanced,” he points out, “the main distinguishing feature of a race boot is that the shells are narrower. In a men’s mid-range size, for a foot of average dimension, that means a width of 98 millimetres.”

In reality, however, such a foot would barely fit in that shell and hurt like hell once it did, in which case it’s the perfect starting point for Rosenfeld’s artful science. “The goal is to get the shell to conform to your foot as tightly as possible, with no pressure points. And the only way to achieve that is by punching out a narrow boot in just the right way for your particular foot,” he says.

Rosenfeld grabs one of his own former shells, which has been sawed in half to reveal the interior work. At the pinky toe region, it has what looks like a bulging bunion, while, in the forefoot, you can see that extra wiggle space has been ground out of the plastic. Punching and grinding are the bootfitter’s most important tools, although there is further tinkering with respect to footbeds, arch height and heel-lifters.

A pro boot fit can be as simple as, well, being fitted for the right boot – no further action required. It can also be a more extensive and expensive process, particularly if Rosenfeld prescribes a better-conforming liner to replace the factory offering (the ZipFit, made of cork particles embedded in silicon that resists the packing-out that most liners suffer, is $399 a pair), requiring repeat visits. But he guarantees they’ll offer the best fit and performance of your life.

Can Rosenfeld fix your existing boots? Perhaps, at $35 per punch or grind. But if your shell is too large for your foot, he won’t touch it. And neither should you.