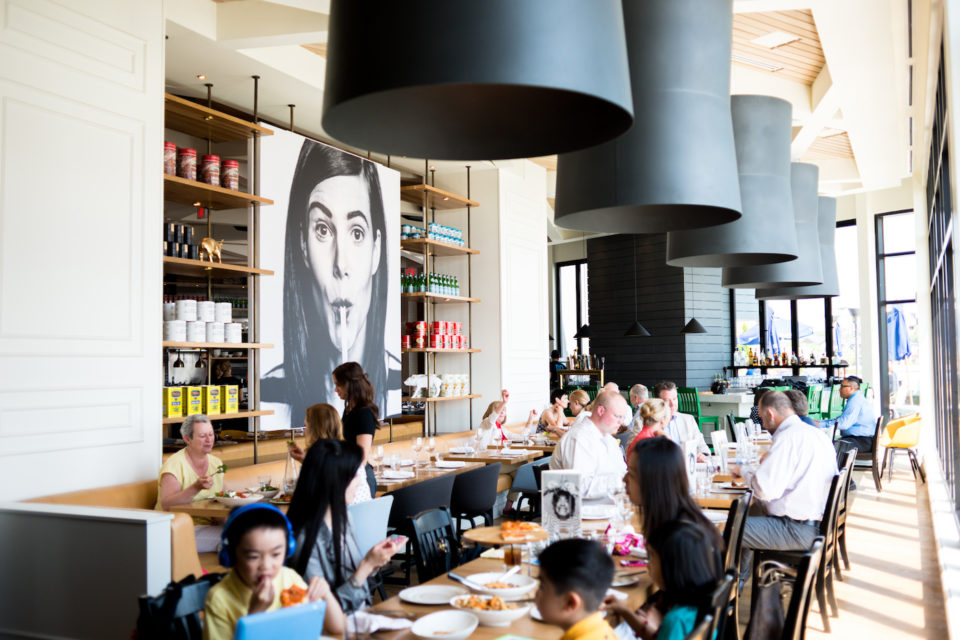 Double Zero takes its name from the quality level it guarantees of its flour. With that, it makes a chewy but firm crust that could please any purist and then tops it with ingredients equally inspired by the Mediterranean as the American Pacific. The six-cheese pizza is a delicate dance between salty and creamy while the wilder zucchini pizza with pine nut pesto, goat cheese, mint and lemon proves rules are meant to be broken.

The blue pizza oven at Posto is like the little pizza oven that could — it cranks out delicious thin-crust pizzas for both its own patrons and those next door at sister restaurant Bonterra Trattoria. Take advantage of Posto’s fantastic half-price pizza deal on Sundays.

A pioneer of California-style pizza in Calgary, Una Pizza + Wine had remained one of the most popular destinations on 17th Ave. S.W. for the last decade. The still-beloved Beltine pizza (double-smoked bacon, fennel sausage, smoke mozza, maple syrup) and kale Caesar beg for repeat orders, and the weekly feature pizza in support of Mealshare is always a delightful surprise. The restaurant’s success is paying off as Una will be expanding with two new locations in the next two years.

Back to Calgary’s Best Restaurants 2020