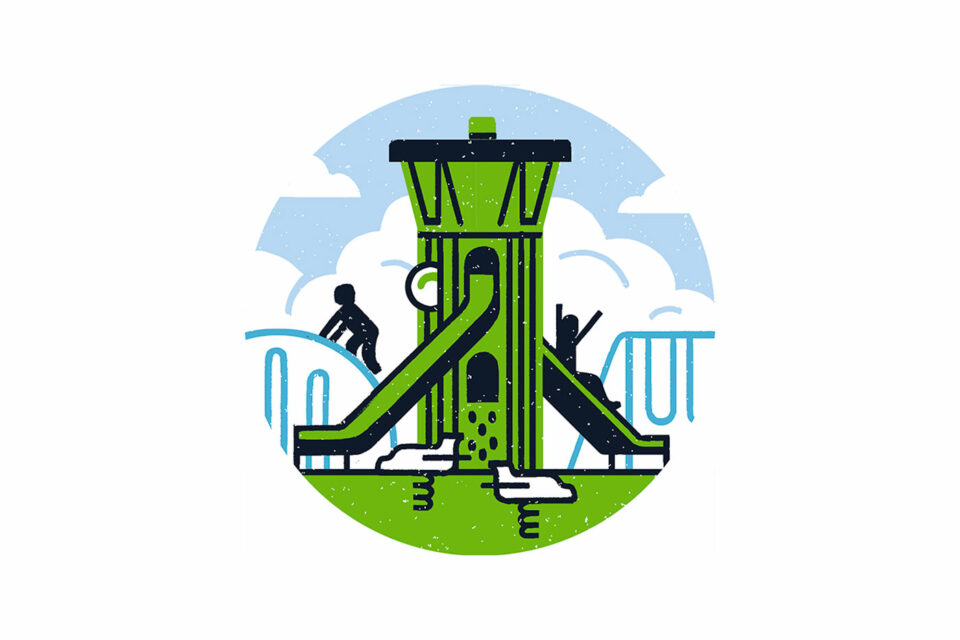 These neighbouring communities represent Phases 1 and 2 of the redevelopment of the former CFB Calgary by Canada Lands Company. Streets in Garrison Woods are named for significant Canadian world war battles, while Garrison Green contains references to Canadian peacekeeping. Though developed prior to the arrival in Canada of the urban-planning philosophy known as “New Urbanism,” the neighbourhoods still borrow some of the key tenets, encouraging street-front engagement with pedestrian-friendly layouts and front porches, and garages relegated to back alleys. In 2020, Statistics Canada reported Garrison Woods to be in the top sixth percentile of urban neighbourhoods in Alberta for safety.

Unique Feature: Garrison Green’s Buffalo Park honours nine Canadian Forces members who were killed in a Buffalo aircraft in 1974 while flying over Syria.

What the judges said: “This past year, property in Garrison Green/Woods sold on average 38 days on market, representative of strong demand.” -Lindsay Skabar

[Correction: An earlier version of this story identified Saddletowne as a runner-up instead of Saddle Ridge. We regret the error and have updated the story.]