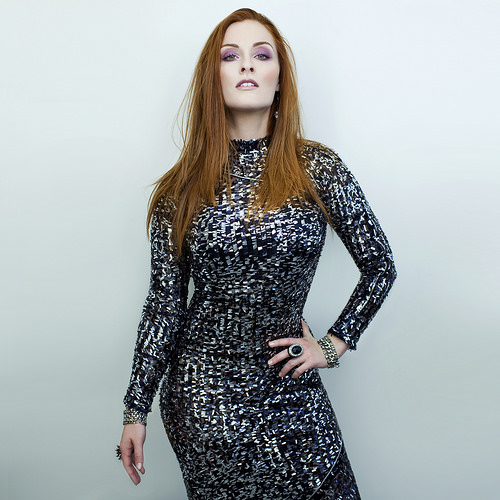 5 Reasons You Should Know Sophie Serafino

Sophie Serafino jokes that she has a “magic violin.” It has taken her all over the world and into studios with the likes of Josh Groban and Goldfrapp. But, most recently, it’s taken her on an emotional journey of heartbreak and recovery. If you don’t know her yet, you will soon – here are five reasons why.

Although she was born in England and she’s Australian, she’s also a Calgarian

Serafino moved to Alberta for love. She thought she would move back to Australia when the relationship didn’t last, but now she says Calgary’s home with her new fianc. This is her third year here.

This year marks a career milestone

Serafino has been so creatively productive recently, she’s releasing two albums in September: one instrumental and one with vocals. She was inspired to write more during her difficult breakup – her choreographer called the music Serafino’s answer to Alanis Morissette’s Jagged Little Pill.

She takes her technical skills seriously

Serafino performs her adult pop and Middle Eastern-influenced music with stunning visuals and theatrics, but she also works hard to “keep her fingers in shape.” She takes weekly lessons with renowned violin instructor William Van Der Sloot at Mount Royal University, she says, to “kick her behind.”

Uniting women is her passion

Serafino’s non-profit organization, Every Woman Foundation, offers musical outreach programs and supports women’s charities. The Every Woman Festival, a celebration of International Women’s Day, launched in Calgary in 2013 and this year raised funds for the Heart & Stroke Foundation of Alberta.

She’s taking her talents from the stage to the page

Serafino won’t reveal many details yet, but she is working on a book.