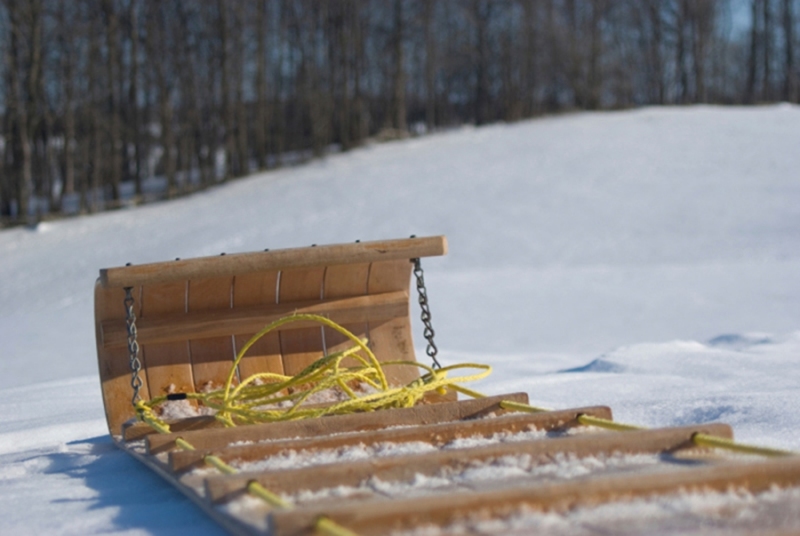 There are few things more Canadian than going tobogganing in the winter, except perhaps being “sorry” after going on the wrong hill. Todd Reichardt, manager of parks centre division for the City of Calgary, fills us in on what a specific provision in the City’s parks and pathways bylaw means for one of our favourite winter activities.

What the bylaw says

According to the Parks and Pathways Bylaw 20M2003, “No Person, while in a Park, shall ride downhill on a toboggan, sleigh, carpet or other sliding device; except in an area where such activity is specifically allowed by the Director.”

Where you can go tobogganing

There are 22 hills across Calgary that are approved for sledding, and the City has installed signs at each one to identify it as a sanctioned hill. For a complete list of sanctioned hills, visit calgary.ca and search “tobogganing and sledding.”

What could happen if you disobey

The fine for tobogganing on a non-designated hill is $100, but Reichardt says no fines have been issued since this version of the bylaw was established in 2003. He also says there were no recorded complaints of improper tobogganing at all last winter.

What makes a sanctioned hill

Some of the factors that determine whether a hill is suitable for tobogganing include its proximity to traffic, paths and off-leash areas, how steep it is and the number and density of trees in the area. During the winter months, the City’s Parks Department makes weekly visits to the sanctioned hills to ensure they are fit for sledding.

How to (hopefully) get your favourite hill on the list

If there’s a hill you think should be on the City’s list of sanctioned hills, contact 3-1-1 with your suggestion. The site will be assessed for suitability and, if necessary, go through a public engagement process. Reichardt says the latest three hills to be added to the list were added as a direct result of suggestions from citizens last winter.