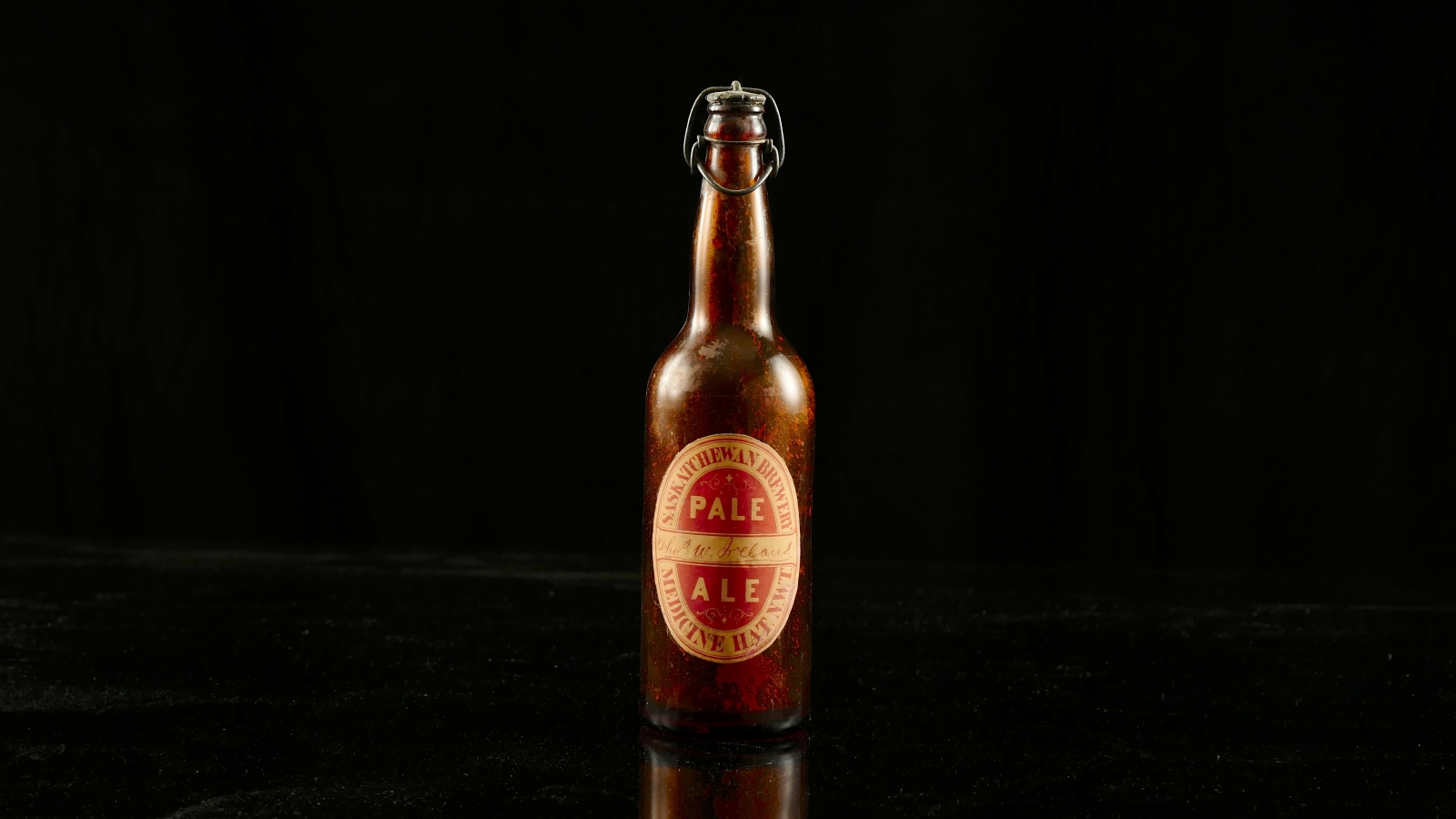 A collection of bottle caps from the early days of Alberta brewing.

When Calgary filmmaker Spencer Estabrooks set about making Aleberta: Our Beer History, he found that his timing couldn’t have been better.

In addition to capturing an important shift in the future of beer in Alberta, Estabrooks’ documentary has plumbed the annals of alcohol history in the province for a three-part series that spans more than 150 years.

Here are a few facts about our beer history you’ll learn from Aleberta.

We had our own prohibition

Canadian prohibition was ushered in with help from the temperance movement in 1916, which believed that alcohol was the root of all of society’s ills. At the time, 16 breweries were operating in the province – six in Calgary, four in Lethbridge, three in Edmonton, two in Medicine Hat and one in Fort Macleod – most of which could not survive the seven-year dry spell before prohibition was repealed in 1923.

We had our own beer duopoly (more or less)

Those smaller breweries were bought up by the two major players left, A.E. Cross of the Calgary Brewing and Malting Company and Fritz Sick of the Lethbridge Brewing and Malting Company who had a keen sense for keeping the beer market cornered. “Those two breweries dominated Alberta for 30 or 40 years, right up until the 1960s,” says Estabrooks. “They bought up all the hotels at a time when you could only get beer at hotels.”

Alberta’s first brewery was, confusingly, the Saskatchewan Brewery in Medicine Hat located in the region that was then the Northwest Territories. It was founded in 1882 by Englishman Thomas Ireland. The brewery only lasted five years and closed in 1887 eight years before Alberta became a province in 1905.

A bottle of Alberta’s first beer from the Saskatchewan Brewery.

Alberta had some weird rules about drinking.

Did you now we had segregated drinking halls for 40 years? Between 1927 and 1967, drinking establishments were required to have separate entrances for “ladies and escorts. “The truth is, they didn’t want ‘loose women’ corrupting the men,” says Estabrooks, who adds that there were a number of odd regulations in addition to this divide. “There were restricted glass sizes. You had to have specific chairs. The weirdness of Alberta’s restrictive laws was insane.”

Alberta’s craft beer was a best-seller in California

When Big Rock Brewery founder Ed McNally first started his brewery in the 1990s, he noticed trucks would deliver refrigerated produce to Alberta and then return to California empty. Seizing the opportunity, he began to send his own beer back in the empty trucks. This led to Big Rock opening a market for itself in California. “Ed McNally’s Extra and Buzzard Breath were some of the best selling beers in California,” says Estabrooks. “Ed McNally went to California, the heartland of micro brewing, and showed them what craft beer could be like.”