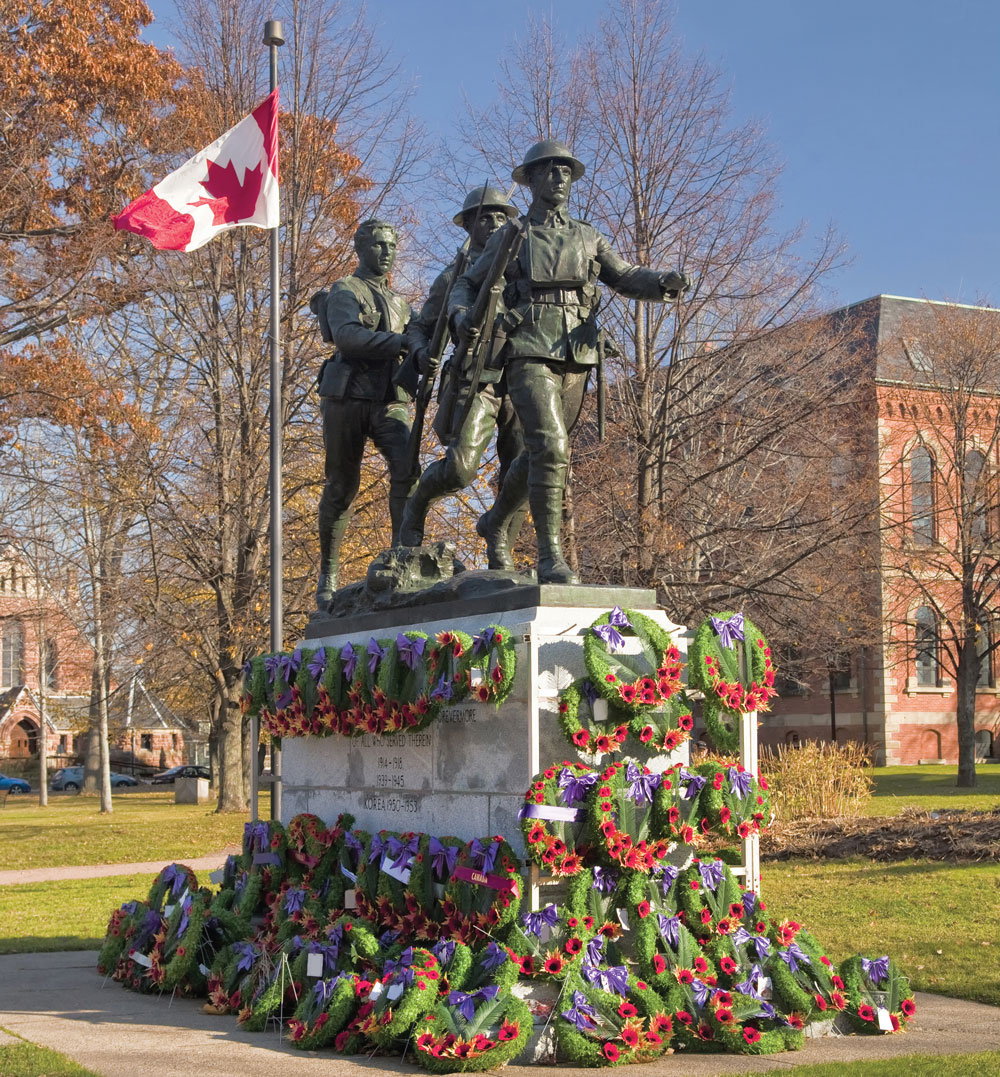 By the Numbers: Canada’s Military History

This year, the world commemorates the centennial of the start of the First World War. In recognition of this, we looked at Canada’s involvement in war since 1899

The number of Canadians who served during the Second Boer War from 1899 to 1902. Canada’s first overseas war saw 7,000 troops sent to South Africa, with the rest performing garrison duty in Halifax.

Roughly the number of Canadian troops that repelled an entire Chinese brigade (about 5,000 troops) in the Kap’yong Valley during two days in April 1951. It is considered one of the most decisive battles of the Korean War. Their actions prevented the Chinese from breaking the United Nations’ line and reaching Seoul.

The age of Heather Erxleben, Canada’s first female combat soldier, when she graduated from the Princess Patricia’s Canadian Light Infantry Battle School in Wainwright, Alta., in 1989.

The number of personnel Canada contributed during the First Gulf War, with a peak of 2,700 personnel on the ground in January 1991.

The number of countries around the world that have a Canadian war grave or commemoration of the 110,000 war dead from the two world wars.

The number of Canadian armed forces members from all conflicts lying in foreign cemeteries.

The number of Canadian war graves spread across nearly 2,700 cemeteries in Canada.